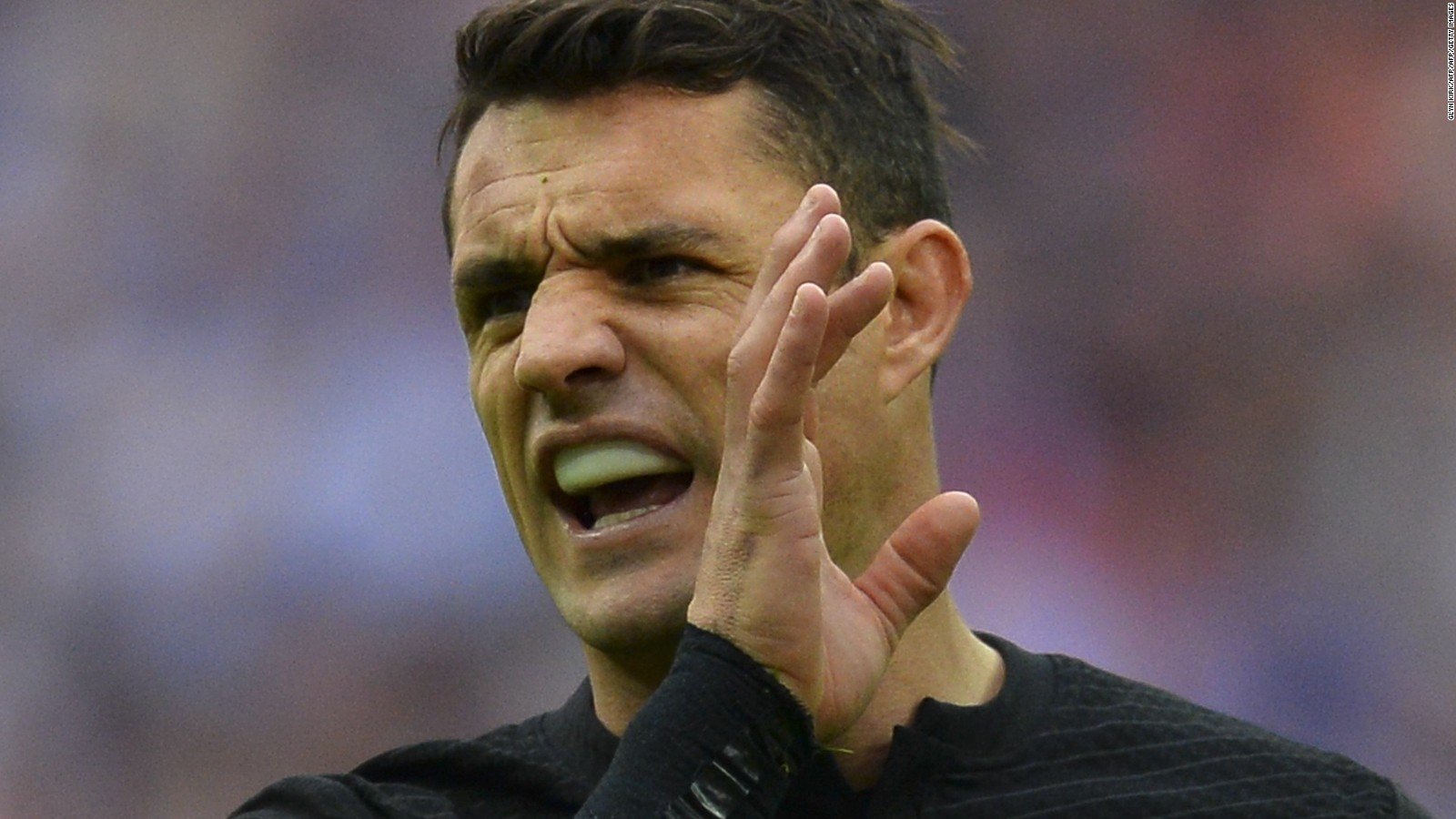 His big talent earned hDan im the title of the greatest ever first five-eighth (fly-half) in the history of rugby.

He is the highest point scorer in test match rugby. His tremendous results made him get the crown of the International Rugby Board Player of the Year in 2005, 2012 and 2015. This made him equal the record of three awards of Richie McCaw.

Dan has also won three Super Rugby titles with the Crusaders, and nine Tri-Nations. He also had Rugby Championships with the All Blacks.

In 2002, Carter made his provincial debut for Canterbury. In 2003, he was signed by the Super Rugby side the Crusaders.

“Initially playing mainly at second five-eighth Carter reached the final of the Super 12 competition with the Crusaders in 2003, 2004, 2005 and 2006. Although they lost the 2003 and 2004 finals, in 2005 Carter moved to the first five-eighth. He regularly played with first-five eighth Andrew Mehrtens before Mehrtens left the team following their 2004 season. In 2005 and 2006 the Crusaders won the competition, and in the 2006 season Carter scored the most individual points for a player in one season with 221.”

In the 2015 Rugby World Cup Final against Australia. Carter has kicked four penalties and two conversations. He also has a drop goal and that resulted in him being named the man of the match.

In April 2008, Carter was linked with several European clubs. In June 2008, Carter made the decision to sign a six-month contract with French club side Perpignan, who then paid Carter the equivalent of £30,000 per game, during his sabbatical season.

On 31 January 2009 Carter ruptured his Achilles tendon playing for Perpignan against Stade Francais, but Perpignan still managed to win the Top 14 despite Carter being injured for the remainder of the season.

He recovered in time to play for his home provincial union, Canterbury, in the opening game of the 2009 Air New Zealand Cup.

He then won selection to play for the All Blacks against Australia on 22 August 2009 after a few months of recovery. In May 2012, Carter was the top scorer in Super Rugby history, with 1301 points.

Carter made 112 appearances for New Zealand, winning two World Cups, and was named IRB Player of the Year three times.

According to reports, New Zealand’s legend became the world’s highest–paid rugby player when he signed a huge deal and moved to France with Racing Métro. The deal is for 3 years and has made Carter the highest-paid player in the history of rugby 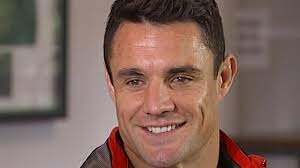 Carter’s commendable job in the rugby field earned him several endorsements. Among them, Dan had a three-year sponsorship deal with Adidas.

Carter is named one of the most charitable athletes in the world. He is the founder of Carter charity, iSport Foundation, which funds small community projects between $500 and $5000, which was part of the reason he was nominated.

Carter is also an ambassador for CanTeen, which supports youth with cancer.