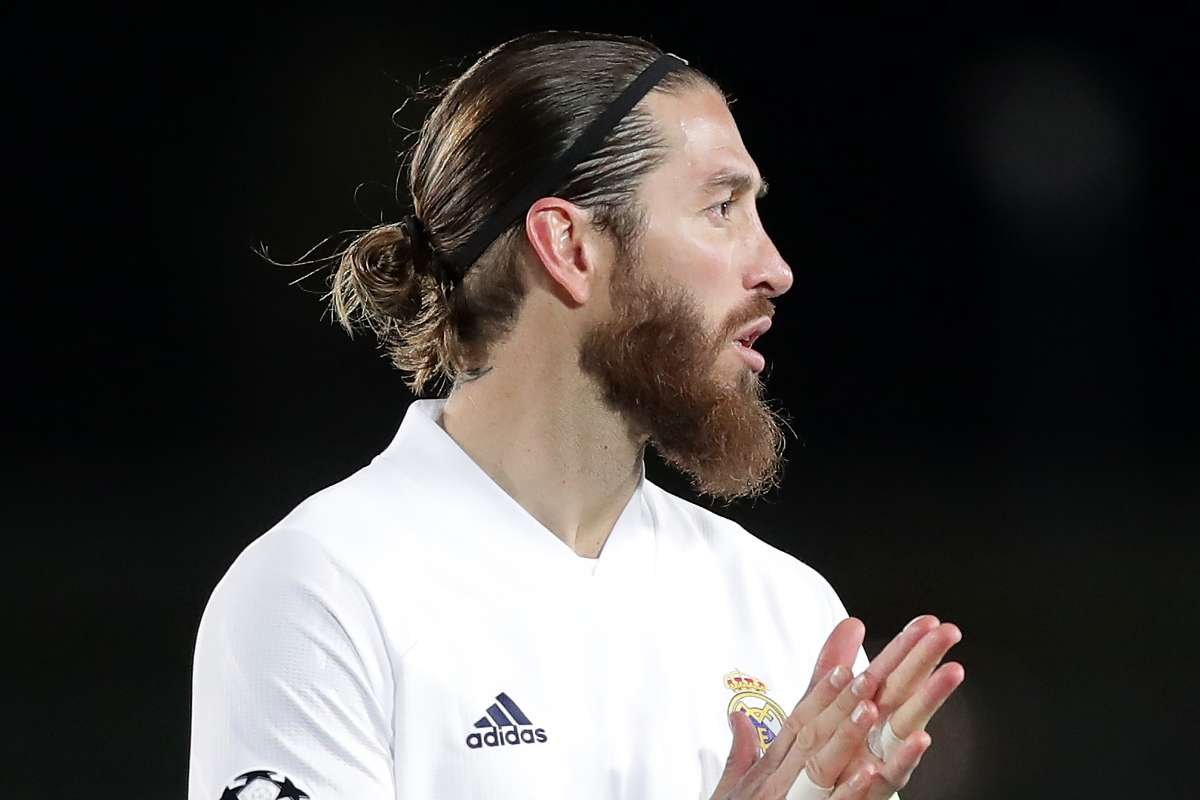 Sergio Ramos missed Saturday’s El Clasico victory to Barcelona due to calf injury he sustained on international duties on April 1. Ramos also missed their UEFA champions League first leg tie against Liverpool that they won 3-1 in quarter final and will also miss the return leg as he will be in 10 days isolation.

“If there is something that hurts me, it is not being able to help the team in these highly demanding matches,” he said after suffering the injury on international duty with Spain.

The 35 year old Central defender, who underwent knee surgery on February, had already been ruled out of the second leg away to Liverpool at Anfield on Wednesday and is not expected to play again until the end of the month.

His Covid-19 infection is unlikely to halt his return to action, although it does mean he will be kept away from Real’s training ground until he produces a negative test.

Varane has not yet been given the green light to rejoin his teammates.

Ramos has played 670 games while scoring 101 goals for Real since joining from Sevilla in 2005 but has an uncertain future with the Spanish champions as his contract expires at the end of June.

The veteran is going through one of the most difficult seasons of his career – he underwent knee surgery in February and, after returning in mid-March, missed the Liga game against Celta Vigo on March 20 because of a shin injury.

Real Madrid have suffered more injuries than any other side in La Liga this season but their troubles have not affected their form either.

Zinedine Zidane’s side have won their last six matches in all competitions and Saturday’s win over Barca took them one point behind leaders Atletico Madrid.