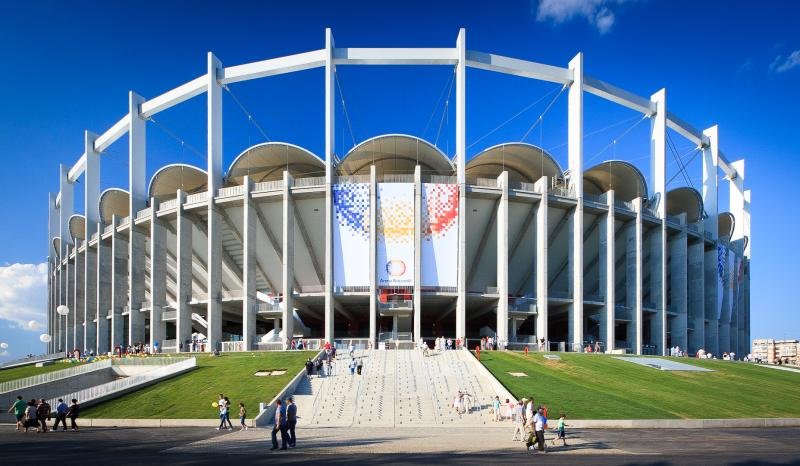 Football lovers and fans have all reasons to smile after host nations for the EURO 2020, confirmed their preparedness today of allowing fans to attend the competition hence, beating the UEFA deadline which was set today April 7.

Bilbao, Amsterdam and Bucharest have confirmed fans will be able to attend the games they are hosting for the European Championship.

Previously UEFA president Aleksander Ceferin had showed interest for fans attending the EURO 2020 therefore a date was set for host nations to reveal minimum capacities they can hold as they observe the covid-19 precaution measures set by their respective countries to the governing body.

Despite a third wave of coronavirus spreading through mainland Europe, with the vaccine rollout looking to catch-up, Spain has confirmed that at least 25% of its Bilbao stadium will be open to spectators, amounting to approximately 13,000 fans.

This will depend on the local health authority approval and on condition that infection rates are low with hospitals not overwhelmed.

The Dutch football association has said a minimum of 12,000 supporters will be permitted to watch fixtures at the Johan Cruyff Arena, with the final number to be determined at a later stage by ministers in the Netherlands.

Rather than announcing that capacity may increase, Romania’s sports ministry has said a maximum number of 13,000 will be able to attend matches in Bucharest.

London, Glasgow and Dublin are among the cities yet to reveal their plans, although the UK government has already announced that it hopes all coronavirus restrictions in England will be lifted by June 21.

21,000 will attend a test event at Wembley on May 15 for the FA Cup final and there have been reports that something close to full capacity could be allowed by the time of the Euros.

There are reports that the Republic of Ireland cannot commit to hosting matches with fans and that games could be relocated to London.