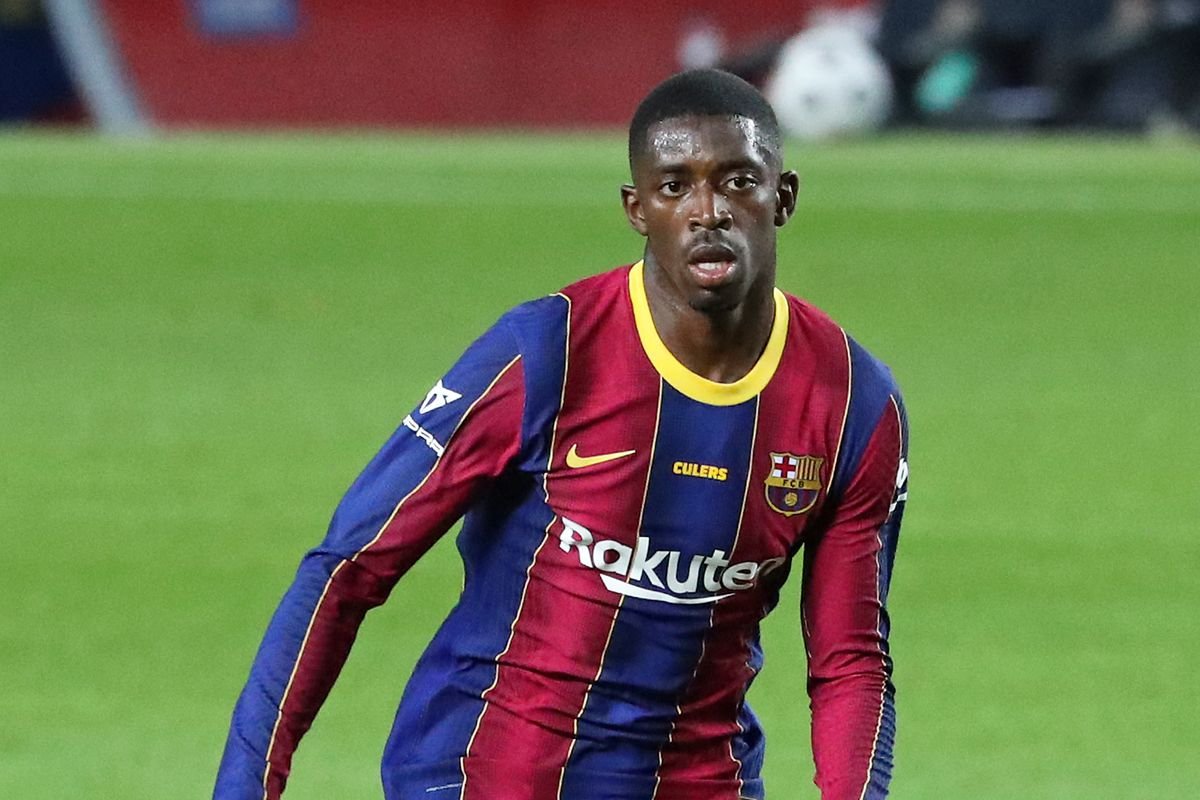 United deem Dembele as a suitable alternative for their top target Jadon Sancho.

Borussia Dortmund have been reluctant in letting go their wonder kid, slapping a hefty transfer price on the Englishman.

United and Dortmund failed to reach an agreement for a fee for the former Manchester City player and failed to land Dembele as well in the summer.

According to Spanish media outlet Mundo Deportivo, United are now more than ready to get Dembele either on loan or on a permanent deal next transfer window.

Former Borussia Dortmund star Dembele could be on the move to Old Trafford in January after his agent confirmed talks with the Red Devils.

A fee of around £55 million ($74 million) might be enough to secure the “valuable” Catalan player’s services.

One major setback for Barca is Dembele’s fitness. Since arriving in Barcelona on 25 August 2017 €105 million-plus a reported €40 million add-ons, the 23-year-old has made 87 appearances for the Catalans across all competitions, missing a total of  86 games due to injuries in a span of three years.

However, this season having played 12 matches compared to nine last season, he is getting his form back in the game.

Last night, he came off the bench to score the equaliser against Eibar at the 67th minute as Ronald Koeman’s men drew 1-all in the La Liga.

Commenting on the transfer situation at the club, manager Koeman said, “If there’s something that we like or if there is an opportunity for a youngster to play half a year at another club we’ll talk about that. Each player makes a decision but we will offer advice. We have to be ready and I hope one week will be enough to make those decisions.”