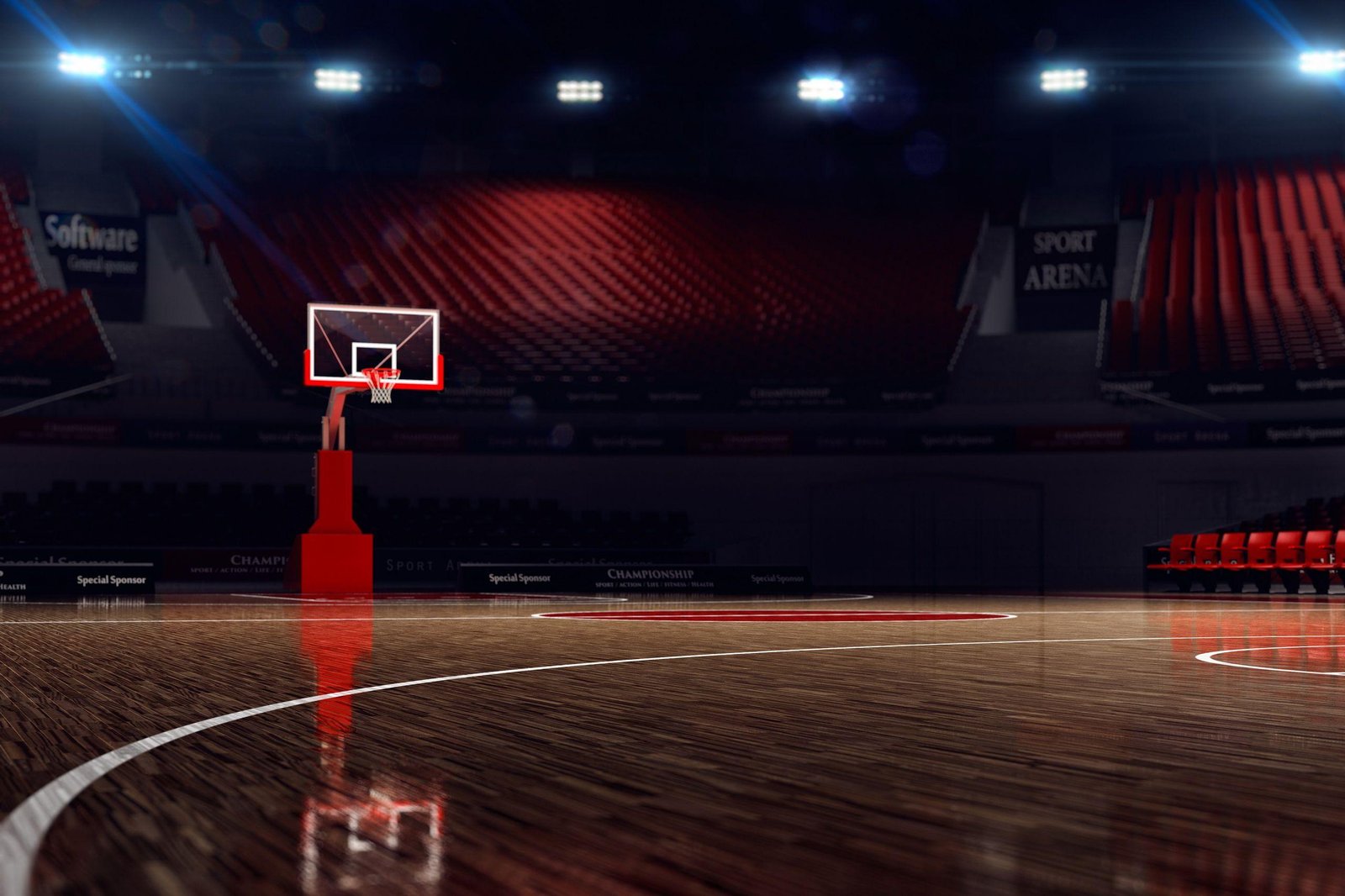 South Sudan may have failed in its first attempt to qualify for the AfroBasket 2021 basketball tournament, but winning the three-nation invitational tournament starting in Yaounde, Cameroon, on Thursday will give the North African country another chance.

The winner of the three-day invitational tournament will progress to Group E of the AfroBasket 2021 qualifiers, alongside Morocco, Egypt and Uganda.

South Sudan basketball coach  Ajou Deng told fiba.basketball: “We don’t have any pressure because we have a group that’s working with one ambition – winning.

“We are just trying to concentrate on ourselves and we have players who’ve come in from all around the world.”

Deng has good reason to be optimistic about his side’s chances with players in his squad who currently ply their trade in Australia, the United Kingdom and pinnacle of basketball competition – the USA.

“We have some really good lads in the team and this is a very important stage for us. That’s why we are staying positive.

“For us, that’s a very good thing. The players have been working hard and are selfless.

“No one is concerned about the game time because we just have the same goal which is winning this invitational tournament and for me, that’s a good thing heading into the competition.

“The players see this as an opportunity to do something special for themselves and for the country.”

In the invitational tournament, South Sudan will face Cape Verde and Chad.

“We really don’t know the rosters from the other teams but they are very good sides,” said Deng.
“They have a lot of good players and whoever they’re bringing to the court will be an amazing side to play.”