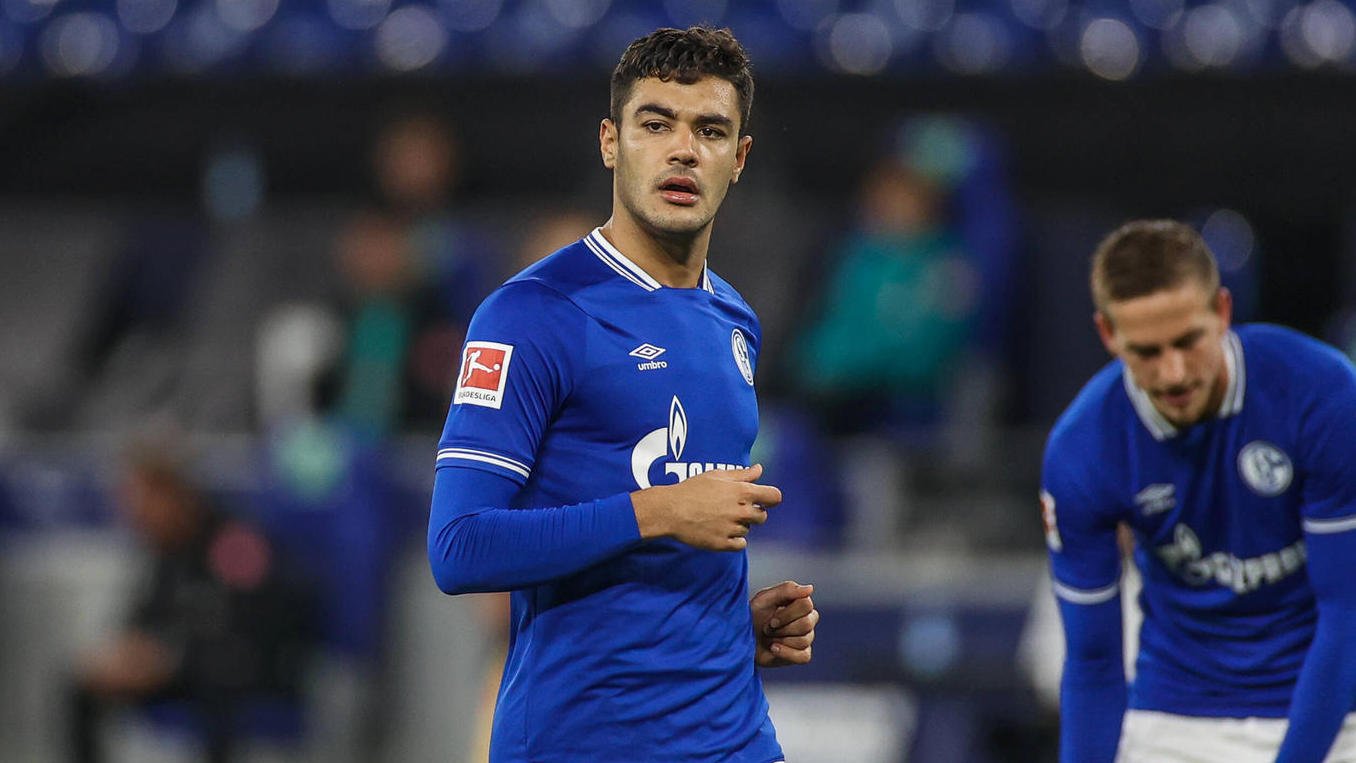 The 20-year-old has been linked with a move away from his parent club for a while as the Reds look to seal a long-term investment for the highly-talented player.

The Reds are looking to seal a top-defender for their defensive woes after losing their most expensive centre-back due to injury.

Virgil van Dijk is set to miss both Premier League and European competition action due to ACL injury he picked in the Merseyside Derby against Everton.

The loss of the Dutchman has not only shaken the Reds’ backline but also their mental strength as the 29-year-old is a huge influence in the pitch.

Manager Jurgen Klopp has only two centre-backs in Joel Matip and Joe Gomez with Fabinho helping out in the defensive role.

The Brazilian has impressed in his secondary position by German tactician Klopp is looking to reinforce his backline to maintain his options at the midfield area.

With Matip’s worrying injury history and Gomez not looking so solid at the back, the 2018/19 UEFA Champions League champions must sign a proper and reliable defender.

Obviously, the European champions can only sign in the January transfer window but are on the look out for a possible replacement for van Dijk.

According to Mirror, the Merseyside club and Schalke have opened talks for 20-year-old Kabak who is valued at £30million.

Liverpool are holding out on a fee in the region of £20million plus add-ons for the defender and it remains to be seen whether both parties can come at an agreement.

However, French defender Dayot Upamencano and Senegal international Kalidou Kuolibaly are as well on Liverpool’s radar.