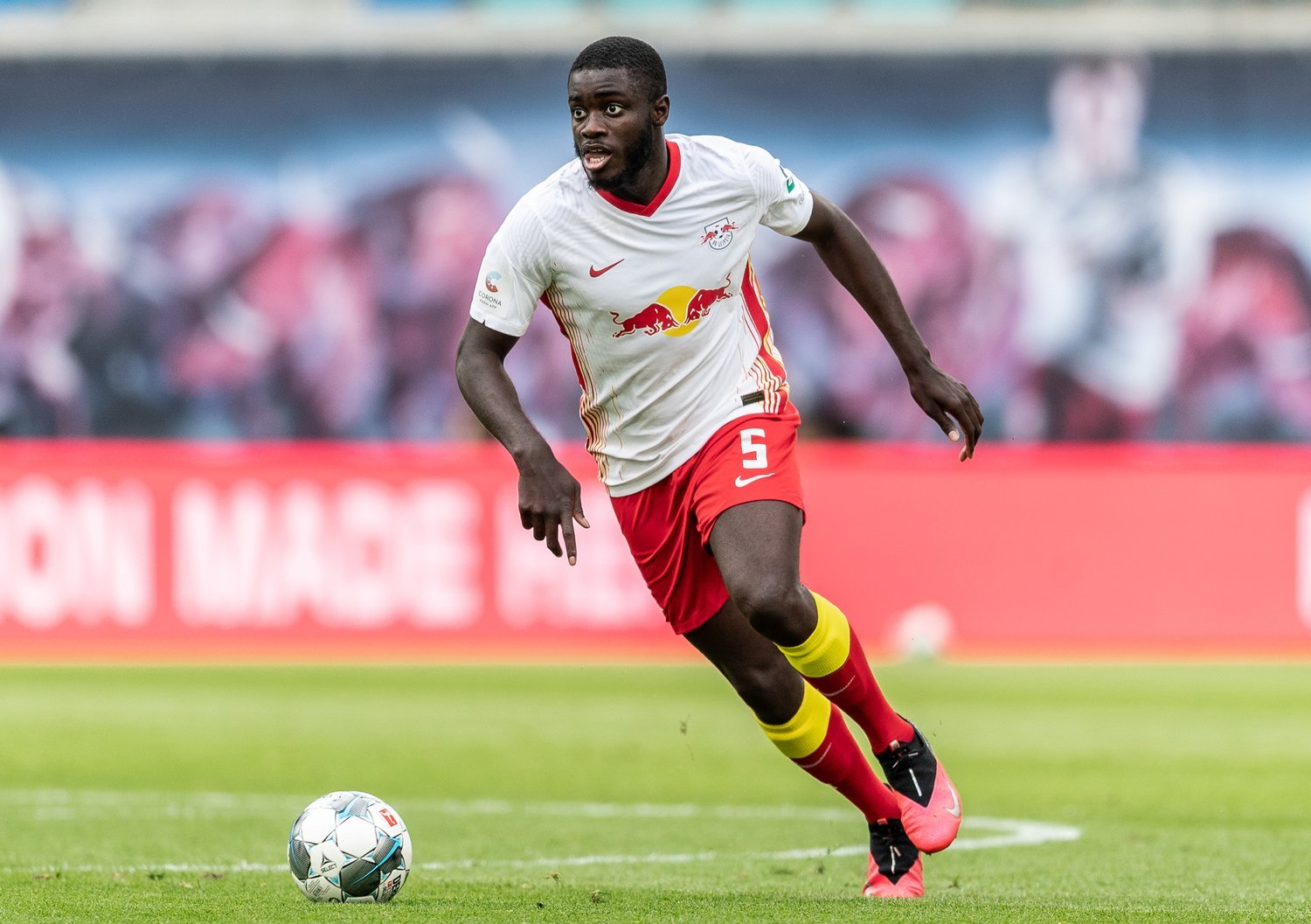 The Premier League champions are looking to reinforce their defensive backline after losing their star defender Virgil van Dijk.

The 29-year-old ruptured his anterior cruciate ligament (ACL) during the Merseyside derby over the weekend, a game that ended in a 2-all draw.

The Dutchman is likely to miss the rest of the 2020/21 season and landing another defender is paramount, as they seek to defend their 30-year-wait title.

The Reds currently have two defenders to fill the gap, Joel Matip and Joe Gomez with midfielder Fabinho also an alternative.

English international Joe Gomez has not been on form and looked slightly shaky despite being dubbed one of the brightest talents in England.

Following the departure of Dejan Lovren to Russian side Zenit St Petersburg, Liverpool manager Jurgen Klopp identified Upamecano as a suitable replacement for the Croat.

However, the Merseyside Red club could not land the Frenchman with the coronavirus pandemic affecting their financial plans.

The 21-year-old has been on the radar of top European clubs and several Premier League teams.

He had a year left on his contract and a reported release clause of £52 million heading into this summer but has since penned a new three-year deal with the Bundesliga club.

It will prove to be a mountain to climb for Liverpool to lure the sensational defender to Anfield in January as he would not leave on a cheap.

No doubt Liverpool could do with such a top-quality player for the second half of the campaign and in future.

Nevertheless, it will be fascinating to see whether Liverpool would break the banks in the January transfer window.