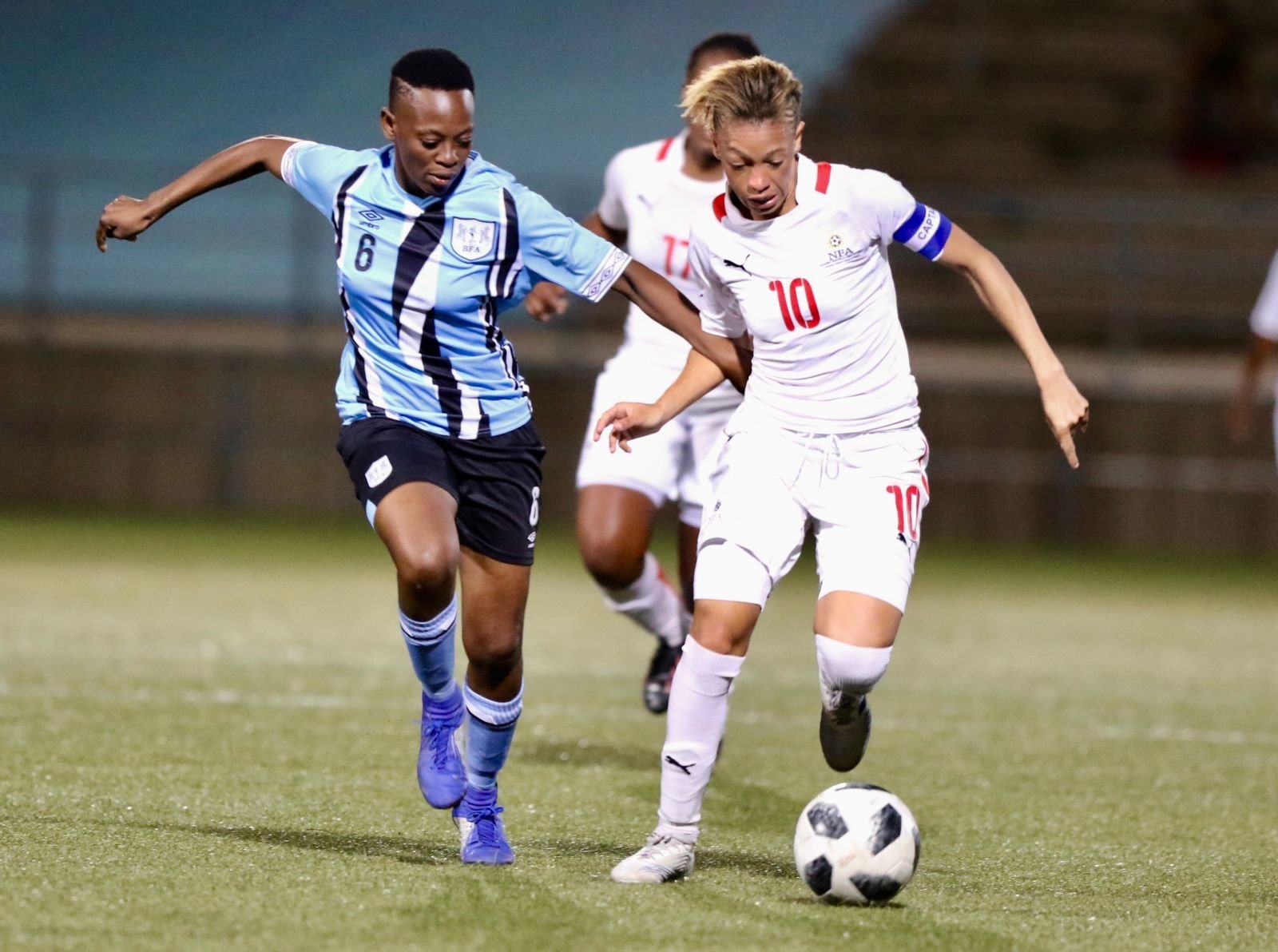 Botswana on Wednesday announced its withdrawal from the Council of Southern African Football Associations (Cosafa) Women’s Under-17 Championship to be held in Nelson Mandela Bay, South Africa, next month.

The Botswana Football Association said it would be unable to secure the release of players for the November 5 to 13 tournament – due to school exams taking place at the same time.

It means the competition will be reduced to five teams, and in turn, provides a change of format into a single group where all sides play one another in a round-robin format.

The fixtures will be announced on Thursday when the draw is made for the competition, along with the senior Cosafa Women’s Championship that will also be staged in Nelson Mandela Bay from November 3 to 14.

The Botswana Football Association (BFA) said in a statement: “We regret to inform you that we are unable to proceed with the Under-17 Championship due to the following: 1, the rising number of Covid-19 cases in Botswana, mainly in schools. 2, the Under-17 team is made up mainly from school-going players who have already lost school time due to [the] Covid-19 pandemic.

“3, the students are due to write their end of year exams; hence, we are at a time where we cannot risk getting the students out of school for such a long time.”