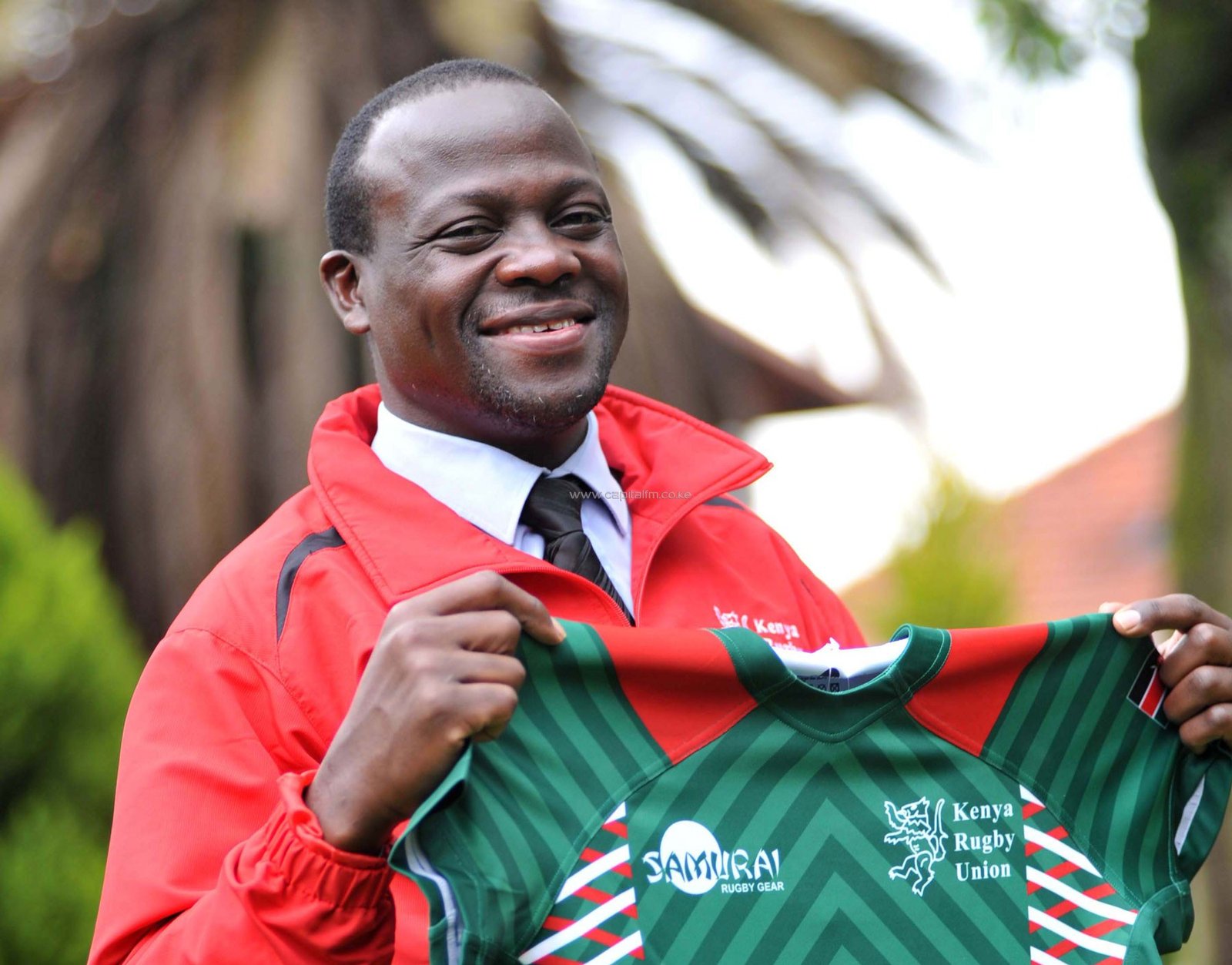 The Kenya Rugby Union (KRU) on Wednesday announced the appointment of Innocent Simiyu as the head coach of the Kenya sevens team.

The appointment of Simiyu comes after an intensive interview process last month in which he topped a shortlist of four candidates which included Dennis Mwanja, Paul Murunga and Nick Wakley.

KRU said in a statement: “Following a KRU board meeting on September 1, we would like to confirm Simiyu as the Head Coach having attained top marks in the interview.

According to KRU “Pertinent issues arising from the Paris 2018 tournament” were discussed with Simiyu, and both parties have agreed on an approach to ensure the team keeps improving.

The Kenya sevens team has qualified for the Tokyo Olympics in 2021, but the HSBC World Sevens Series seems to be in doubt with the Dubai / Cape Town and New Zealand / Australia legs cancelled due to complications arising from the Covid-19 pandemic.

Simiyu is a former Kenya International and handled the team on the Sevens World Series between 2016 and 2018. In his playing career for Kenya, he amassed 321 points from 121 matches. At club level, he represented Impala Saracens and Kenya Harlequin.