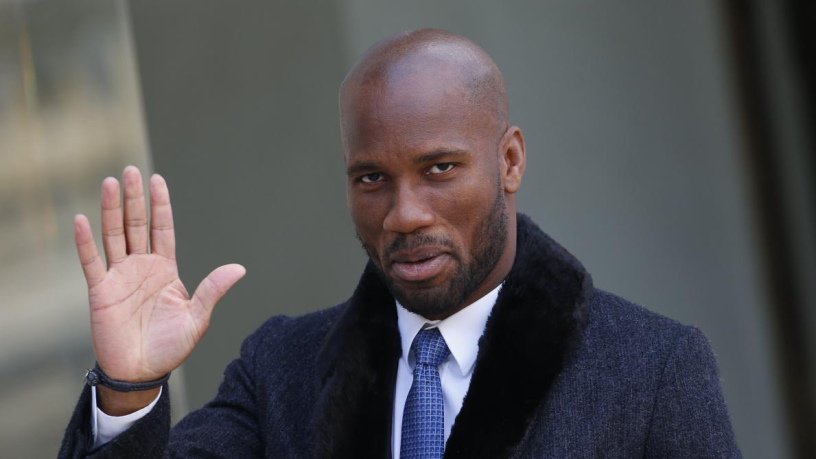 FIF officially rejected the 42-year-old’s attempt to bid for the top position at the footballing body on August 27.

“Drogba’s staff isn’t surprised by this decision to reject the bid. But we remain unfazed. We will react to conform to the texts which surround this election,” Mahamadou Sangare, a member of Drogba’s team, told AFP.

Drogba’s intention to run for president lasted less than a month, after announcing his plan at the beginning of August.

He was up against three other candidates –  Idriss Diallo, Sory Diabate, and Koffi Kouakou Paul – for the top position in Ivorian football.

Drogba said in early August: “Football is everyone’s sport, football brings people together, football unites. We can see it today with all these people gathered in front of the headquarters of the Ivorian football federation.

“It’s no secret that our football is going badly, and that is why with my team we are committed to contributing to the rebirth of Ivorian football.

“If my goal was not driven by a deep desire to give back to Ivorian football all that it has given me, to contribute to the development of football in my country, and if God was not in this candidacy, it would be difficult to be in front of you today.”

Drogba made 105 appearances for Ivory Coast between 2002 and 2014, retiring as his nation’s leading goalscorer with 65 strikes.

Born in 1978, Drogba spent his youth career in France, moving to Le Mans in 1997 before graduating to its senior team in 1998 at age 20. In total he made 64 appearances for Le Mans in the four years he spent there, scoring 12 goals.

From 2003 to 2004 he was at French giants Olympique de Marseille scoring an impressive 19 goals in 35 matches.

The dynamic forward made 381 appearances for English club Chelsea, winning four Premier League titles, four FA Cups, and the 2012 Champions League when he took the final penalty in a dramatic shootout to clinch the trophy against Bayern Munich.