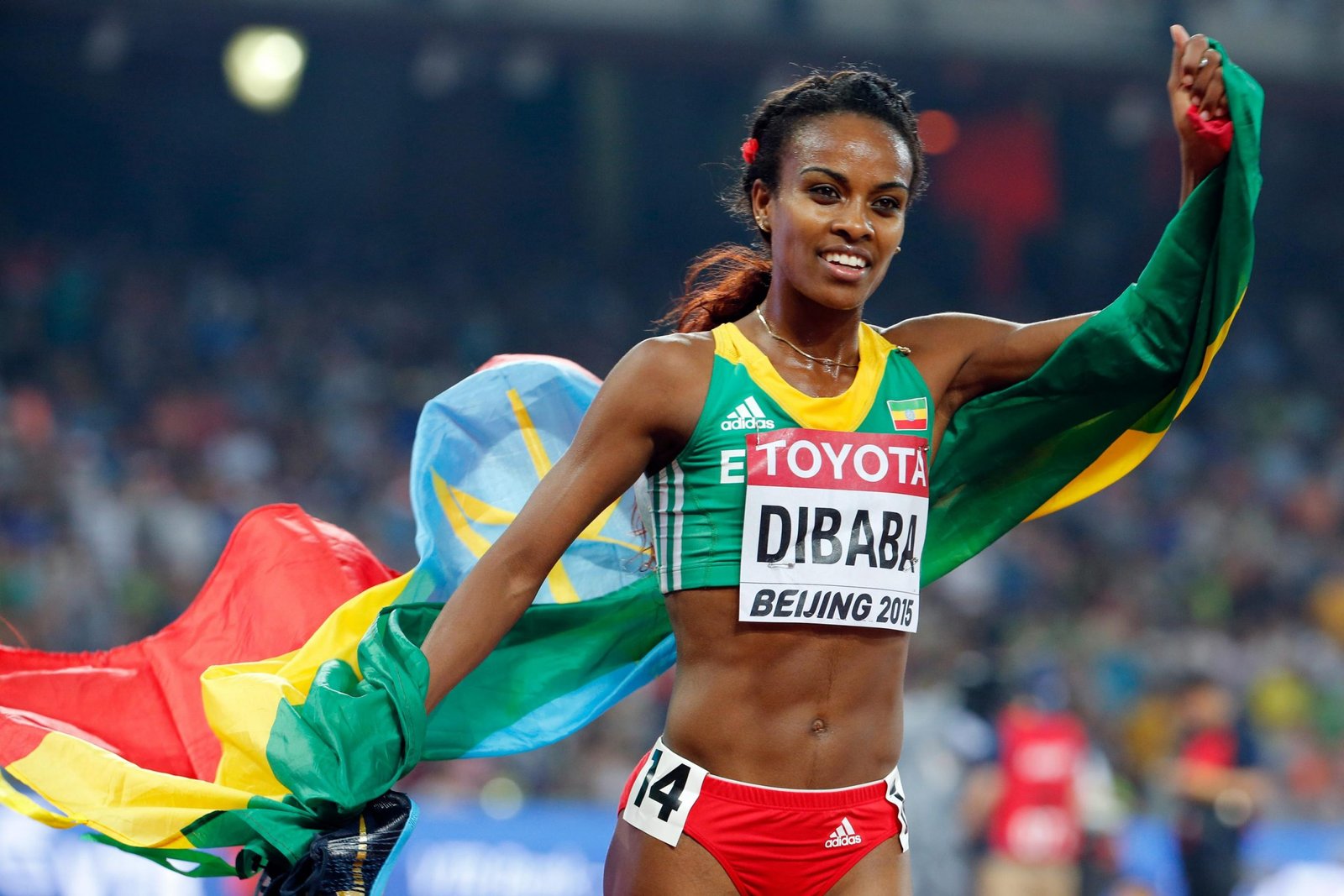 Ethiopia’s Genzebe Dibaba has confirmed her participation in the World Athletics Continental Tour Gold meeting in Ostrava on September 8.

There have also been some high-quality additions to the women’s 1500m field as world record-holder Dibaba and Olympic champion Faith Kipyegon of Kenya will line up against 800m world leader Jemma Reekie of Scotland, whose participation had been previously announced.

Kipyegon, three years Dibaba’s junior at 26-years-old, has already won gold in the 1500m at the World Championships in 2017 and at the Rio Olympics – ahead of none other than Dibaba.

The clash between the two distance running powerhouses could mean an incredibly fast time is on the cards.

In the men’s 1500m, world indoor champion Samuel Tefera of Ethiopia will take on countryman and world indoor mile record-holder Yomif Kejelcha with both keeping an eye on Cornelius Chirchir’s (Kenya) meeting record of 3:31.17 that has stood since 2003.

At just 20, Tefera has already claimed global gold in the 2018 World Indoor Championships in the men’s 1500m. Last year he set a new indoor world record in the 1500m at World Indoor Tour event in Birmingham where he clocked 3:31.04.