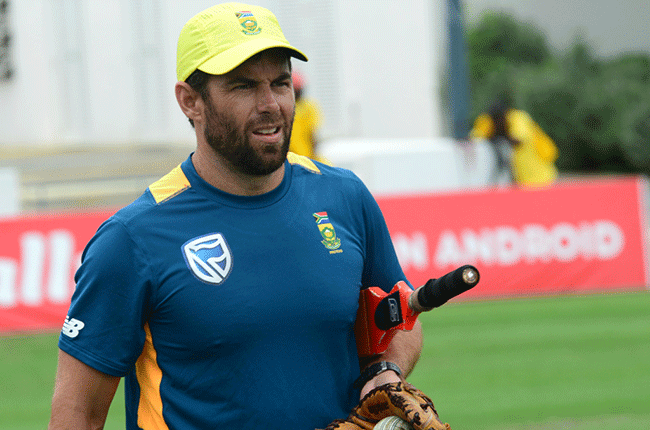 “Yes, I’ve resigned, the only reason being time away from the family. With COVID, the schedule, and doing all formats, the time away from my young family would be too much,” McKenzie told ESPNcricinfo.

“I’ve loved being a part of the Tigers and will always have a soft spot for Bangladesh cricket and the great guys I’ve been fortunate to work with.”

McKenzie was appointed to the role with Bangladesh in July 2018.

McKenzie has in the past performed a similar role with the South Africa men’s team and replaced Thilan Samaraweera, the former Sri Lanka batsman who was batting coach for Bangladesh until he was roped in by the Sri Lanka team in late 2017.

He scored five Test centuries and notched up 15 50s in the format. In ODIs, he managed two hundreds with 10 fifties. In both Tests and ODIs, he averaged 37.

His 415-run partnership with Graeme Smith during South Africa’s February 2008 Test against Bangladesh in Chittagong remains the best for the first wicket in Test history.

He retired from all forms of cricket in 2016 having spent the twilight of his first-class career in England. From 2010 to 2016 he represented English County side, Hampshire.