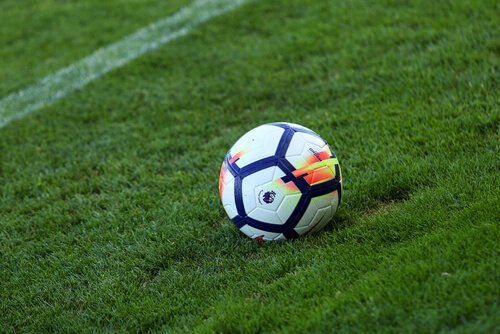 Cumbana, who had represented the Under-23 team of Setúbal, is on the list of 21 players who will be part of the first-team squad for the 2020/21 season.

The 21-year-old, who last year moved to Portugal, did not hide the desire to ascend to the senior team after being the top scorer for the reserve side with 12 goals in 20 games, and the sixth most lethal marksman in the league.

Catamo, meanwhile, was called up by the head coach of Sporting, Ruben Amorim, to be part of the pre-season preparations. Reports suggest Sporting will trigger their option to purchase the Mozambican international winger that was ceded by Amora FC until the end of the 2020/21 season.

After his quick integration into the Portuguese club, Catamo excelled in the junior team with nine goals in 25 games. The youngster made his way through all the national youth teams, including the Under-17s, Under-20 and Under-23 teams for Mozambique.

Mozambique Under-20 captain Bechardas is the new reinforcement of the junior team of Nacional da Madeira.

The trio have won a number of individual awards in Council of Southern African Football Associations competitions through the age groups, and there is little doubt the regional tournaments have helped in their development and paving the pathway for their places in Portugal.