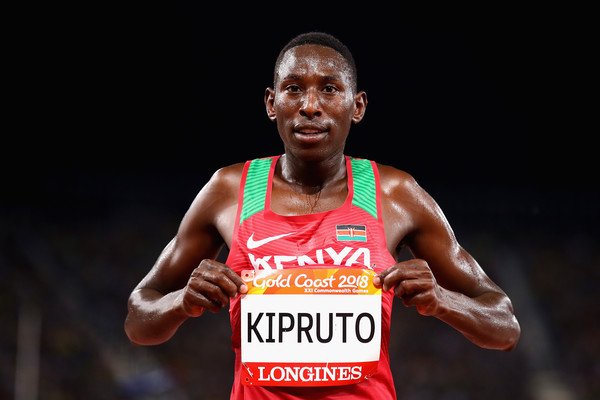 Kenyan 3000m steeplechase athlete Conseslus Kipruto has withdrawn from the Monaco Diamond League event on Friday, after testing positive for the novel coronavirus.

Kipruto, the Olympic and world champion in the 3000m steeplechase, was the favourite for the Monaco staging of the event.

“Our World is going through a challenging period and we all have to take our responsibilities,” Kipruto said on Instagram.

“I don’t have any symptoms and I was actually in great shape. I was planning to go for the world record. It has stayed too long outside Kenya.”

In partnership with AN and Sports Leo