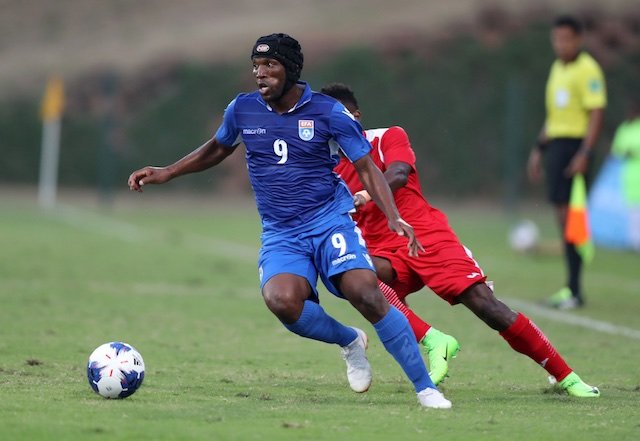 The eSwatini Football Association (EFA) called off the remainder of the domestic football season on Thursday, due to the novel coronavirus pandemic.

Frederick Mngomezulu, the general secretary of the EFA confirmed the decision.

“During this protracted period of consultations, various scenarios have been analysed culminating to a meeting of the executive committee on August 20,” said Mngomezulu.

“After critical analysis of this force majeure circumstance of the Covid-19 pandemic, which has already placed football into an unparalleled hiatus, and the responsibility to assure the practice of the football business prospectively in an optimal environment, albeit imperfectly as a result of the pandemic, decided that the 20219/20 football season, as at the August 20, is decided as at the point at it which it was concluded with the determination of the winners and promotions, as per the standings at the point, however, without the effect of relegations.”

The eSwatini government has banned all sport in the country, with 4387 Covid-19 cases recorded to date. There are 1221 current infections, having recorded 3078 recoveries and 88 deaths.

A major factor in the decision according to Mngomezulu was the commencement of the 2021 football season, and by ending the current campaign it would allow teams to begin their preparations.

“In doing all these, the EFA has to remain in conformity with the guiding principles of placing the health of all individuals and groups, who participate in the game of football at various levels,” said Mngomezulu.