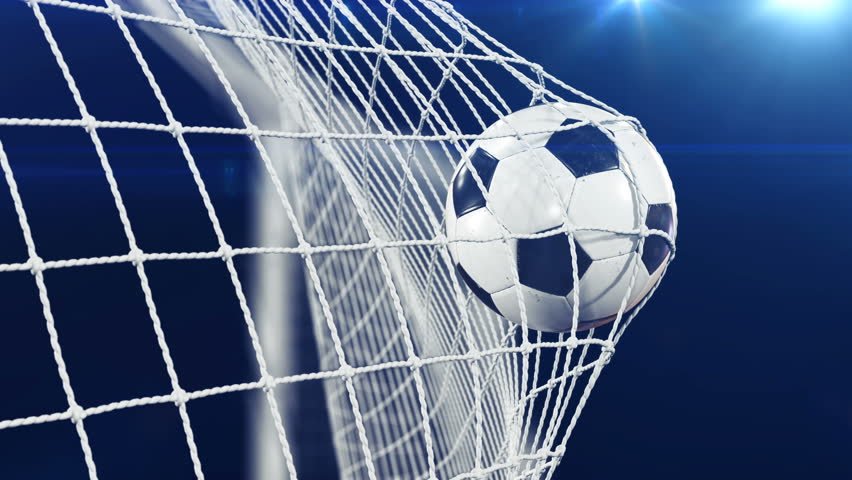 Domestic football will make its long-awaited return to the Comoros Islands this weekend, following a five-month break due to the novel coronavirus pandemic.

The Comoros Islands government this weekend held a meeting in which it was decided to allow the return to football competition, under strict health protocols.

“The federation has provided us with health guarantees and the government, after consulting the Scientific Council, has given its agreement for the resumption of competitions,” said Comoros Islands Minister of Sports Nourdine Ben Ahmed.

The move by the ministry has been made to allow the country to determine its participants in the 2020/2021 African Champions League and Confederation Cup competitions.

The three regional league tables have been frozen, meaning the top sides will now advance to the national phase of the competition.

Fomboni FC head the Mwali league, FC Ouani lead Ndzuani and US Zilimadjou are on top in Ngazidja, meaning those three sides will now fight it out for the national title in a round-robin format.

All of these matches will take place at the Malouzini International Stadium near Moroni.

The Comoros Cup will also be concluded, starting with a clash on Sunday between Gombessa Sport and Ngazi Sport in the Ndzuani league to see which of those teams advance to the semi-finals.

The Comoros Islands government, however, said the division two and three seasons will not be completed, leaving the Comoros Football Federation to decide a method for promotion and relegation.