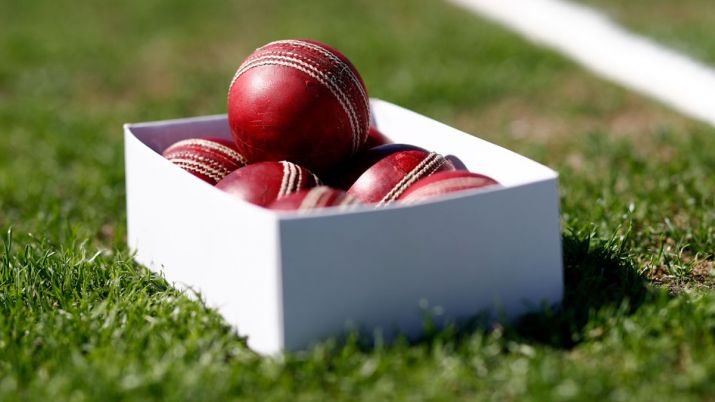 A new junior cricket tournament in Namibia will be held in Windhoek in August, Cricket Namibia.

The tournament will be called The Annual XCO & APS Junior Cricket Tournament and feature Under-13 and Under-11 age groups.

The tournament is set to run from August 21 to 25.

Traditional 11-player teams, as well as between six and eight-player teams will be allowed. The non-traditional format will be used to attract all levels of competitors.

Last week, the Namibian women’s cricket team resumed training in Windhoek, after their season had been interrupted by the novel coronavirus pandemic.

Players had their temperatures checked before being granted entry into the Wanders sports grounds, and were then required to follow hygiene and physical distancing protocols during training.

Bowler Eveleen Kejarukua said: “It feels amazing to be back, especially before the first lockdown we were struggling with no training, with no cricket, no games, no tours.

“That actually broke most of our hearts, because you are used to a routine, you are used to being on the field, even if you miss classes to come to cricket. That’s how much this sport means to us.”

Assistant coach Gareth Cloete said it was difficult to resume after such a long break, but was adamant it was vital to be ready for competition.

Namibia to date has recorder 667 Covid-19 infections, with 25 recoveries and one death.