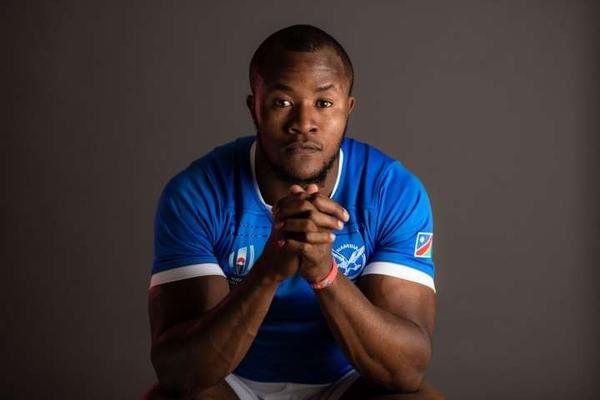 Namibia winger Lesley Klim has signed for English second-tier side Jersey Reds, it was confirmed on Sunday.

Klim was on loan with Reds, but his stay has now been made permanent.

Klim joined the English Championship side, Doncaster, in December 2017, before a move to top Welsh outfit Ospreys who compete in the Pro14. His time at Ospreys was hampered by injury before the 25-year-old was loaned out to Reds.

On April 3, Klim was part of a group of five Namibian rugby players who were placed in quarantine due to the Covid-19 safety protocol.

The group returned to Namibia from their foreign clubs while sport worldwide shut down to slow the spread of the coronavirus. The players and the rest of the passengers were all placed on a mandatory 14-day quarantine at Hardap Dam Resort.

Namibia has just 32 confirmed cases of Covid-19, with 15 active infections. As a result, lockdown restrictions were eased last month. Namibia’s lockdown started on March 28, with just six cases reported at that stage.

Klim says playing at the Rugby World Cup last year was the best moment of his career.

“Definitely representing Namibia at the Rugby World Cup in 2019 was one of my career highlights,” Klim told namibian.com.na when asked about his 13-Test career with his national team so far.

“It’s been my childhood dream and what made it sweeter was being able to come back after all my setbacks the previous year. I had to have an operation and had two other injuries, while I couldn’t play rugby for almost a year. Then to come back, get selected and play my first game in a year against South Africa and New Zealand at the World Cup was a very proud moment for me.”