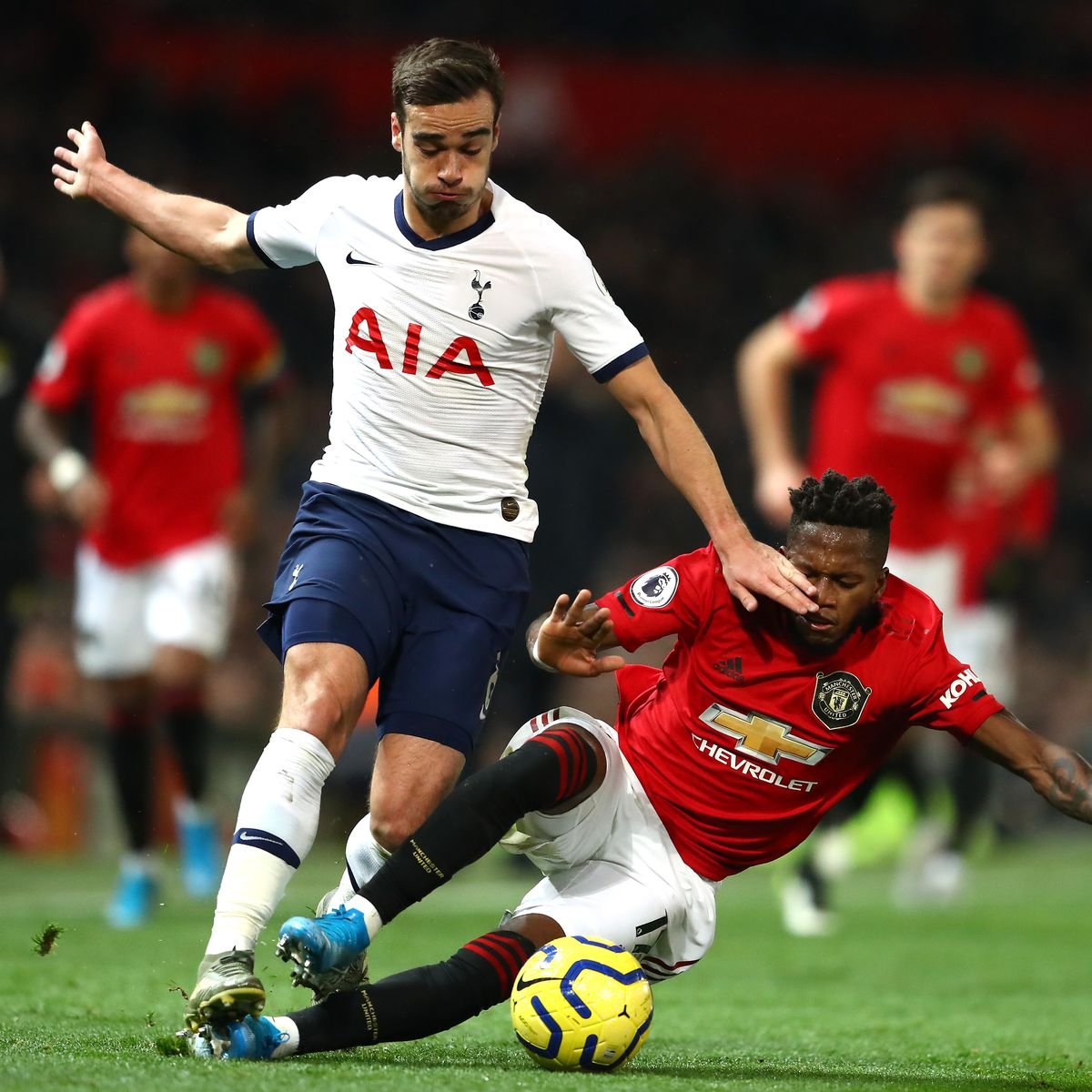 The Premier League is 8 days away from returning to match again, as Man City and Arsenal are joined by Aston Villa and Sheffield United is restarting the 2019-20 season.

There are some incredible matches in the first three-plus matchdays of the season’s restart and we’re here to point you in the direction of five of them.

We just miss out on the easy No. 1, which makes our takes a bit harder. Man City hosts Liverpool on Matchday 32, which begins in June but doesn’t see No. 1 and No. 2 clash at the Etihad Stadium until July 2.

We’re also leaving off the first match back when Villa hosts the Blades at 1 p.m. ET on June 17. Yes, it’ll be amazing to see the PL back on our screens and both sides have so much to play for, but the match is simply an appetizer for Mikel Arteta’s return to Man City a couple of hours later.

Worry not, Blades supporters. Your amazing club is still on the list at the five spot. Sheffield United has a match-in-hand and Villa and Newcastle to restart while the Red Devils visit Spurs on Matchday 30, so Blades could be ahead of the hosts when they step into Old Trafford for a midday kickoff.

For all the good things Chelsea’s done this season, the Blues are just three points above fifth and five past sixth. This visit from City is the toughest on their remaining fixtures, even with Liverpool away considering the Reds will have clinched their PL title by then.

Jose Mourinho has all of his horses back for the visit from old pals Manchester United, who themselves will have the first opportunity to show what Bruno Fernandes, Paul Pogba, and Marcus Rashford can do together. A terrific Friday happy hour show in North London.

Manchester City will no longer be Premier League champions by the end of this month in all likelihood, but it would love to stretch their title defense as long as possible.

Mikel Arteta would love to show his stuff against the staff he left to take the Arsenal job in January, and the Spaniard has fixed the Gunners’ leaky defense and is now focused on moving up the table. A win puts Arsenal back in a Europa League place while a loss challenges the season’s goals in a big way.

While admittedly all Liverpool matches should be on this list until they claim an inevitable first Premier League era title, the Merseyside Derby is appointment watching regardless of venue or table places.

October 17, 2010, was the last time Everton beat Liverpool, a run of 21 matches with 10 draws. If Man City doesn’t get the job done on June 17 versus Arsenal, Liverpool could clinch its title at the home of its hated rivals.