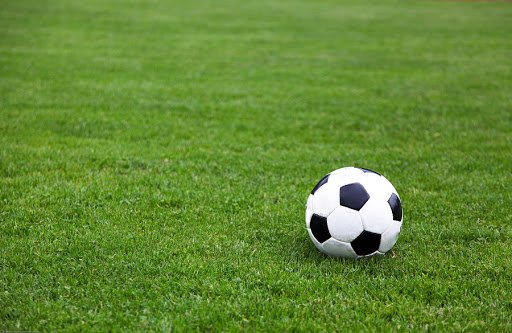 Equatorial Guinea on Thursday announced the decision to cancel the remainder of its domestic football season during the novel coronavirus pandemic.

An executive committee meeting held on Monday afternoon in Malabo, the nation’s capital, made the decision after initially suspending all football activities due to government restrictions in efforts to contain the spread of Covid-19.

Gustavo Ndong Edu Akumu, Equatorial Guinea Football Federation president said: “Due to the restrictions on movement and pubic gatherings, the executive has deemed it necessary and as a precaution to declare the season void for all competitions run by Feguifut.

“The decision has been made for the sake of the safety of players, staff, officials and fans due to the evolution of the pandemic in the country. The executive committee has studied all practical and possible health prevention options.”

At the same time, Feguifut has announced there will be no relegation or promotion for this season.

The news comes after other leagues in Africa began resuming this week.

The Tanzanian Premier League (TPL) will become the second league in Africa after Burundi to resume on Saturday, following the disruption caused by the novel coronavirus pandemic.

The government in the East African nation on June 1 announced sporting activities would be able to resume. The Tanzanian Football Federation (TFF) subsequently drafted fixtures for the remaining 10 rounds in the TPL.

The league will start on Saturday with Young Africans playing away to Mwadui, Coastal Union facing Namungo at home in Tanga, Azam facing Mbao at home while leaders Simba SC will welcome Ruvu Shooting at the National Stadium in Dar es Salaam.