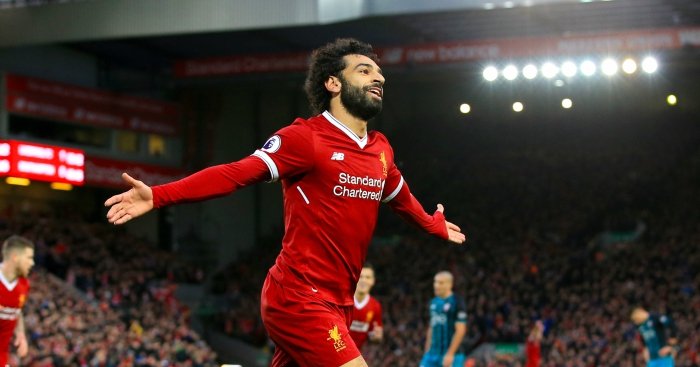 Egyptian striker Mohamed Salah should be fit to face Everton when Liverpool take on their Merseyside foes at Goodison Park on Sunday, in their first English Premier League (EPL) match back after the season was interrupted by the novel coronavirus pandemic.

Salah, who celebrated his 28th birthday on Monday, did not feature in a warm-up match against Blackburn Rovers – prompting speculation over his fitness.

According to reports, Salah took part in an inter-squad game earlier this week and should be set to take up his place in the starting XI this weekend.

Before the season was suspended, Liverpool had reached 82 points from 29 matches. It means Liverpool need just two more wins from their nine remaining games to clinch the title. Manchester City are a mammoth 22 points behind with 60 in second from 29 matches.

Assuming Liverpool go on to claim their first title since the 1989/1990 season, the Egyptian’s influence will have been a major factor in their success.

Last season In the EPL, Senegal’s Sadio Mane shared the Golden Boot crown with Salah and Arsenal’s Gabonese front-man Pierre Emerick Aubameyang, all three having netted 22 times for their respective clubs. On top of that, Mane scored 39 goals across all competitions for Liverpool in the 2018-2019 season.

The former Chelsea player in his debut season (2017/2018) for Liverpool, Salah scored a phenomenal 32 goals from 36 league matches.

In the 2018/2019 season, he scored 22 goals after appearing in all 38 matches. This season to date, he has scored 12 goals from 21 league outings. In total, Salah has scored 66 goals for Liverpool from 95 games across all competitions.