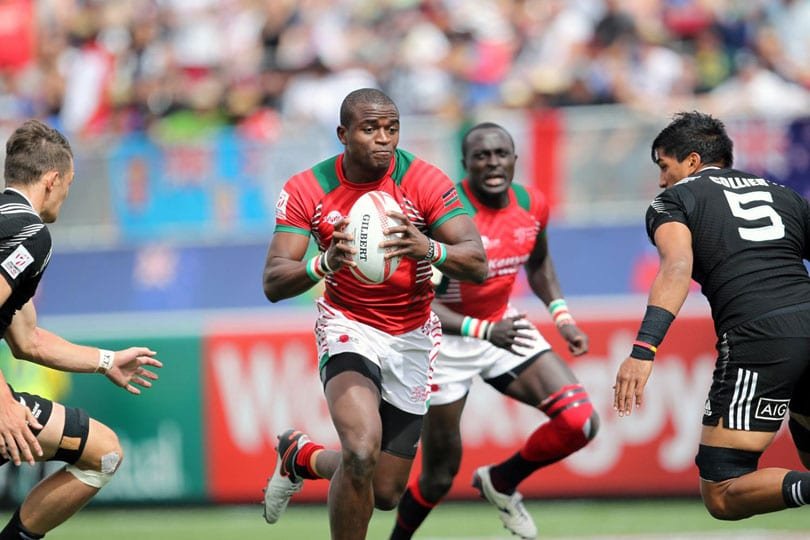 Rugby Africa will meet on May 28 to decide when the continent’s competition can resume.

Rugby Africa president Khaled Babbou said he has been in contact with all 54 rugby unions on the continent, to propose the resumption of competition.

“The continuous contact and information exchange with the affiliate countries and regions as well as World Rugby has been constructive. Though the full program of competitions will not be delivered as planned before the end of the year 2020, we are considering several approaches including a return-to-play strategy,” Babbou said.

“We are looking at supporting regional initiatives for cross-border matches and tournaments if the delivery of continental competitions is impossible,” he added.

Babbou over the weekend was appointed on the executive committee of World Rugby and will be in a position to have an even greater say in how the game is run in Africa.

Africa is well-represented on the new World Rugby Executive Committee with both Mark Alexander (SA Rugby Union president) and Babbou winning a seat.

Kenya was scheduled to host the Continental Under-20 Junior tournament in Nairobi later this month, but the event was postponed due to the novel coronavirus pandemic.

Eight countries were down to compete in the tournament, with hosts Kenya, Ivory Coast, Madagascar, Namibia, Senegal, Tunisia, Zambia and Zimbabwe all confirmed.

As of Tuesday, there were 47 131 confirmed cases of Covid-19 in Africa, with 1845 deaths and 15 796 recoveries. Only Lesotho remains virus-free. South Africa has the highest number of Covid-19 cases, with 7220 reported on Monday.