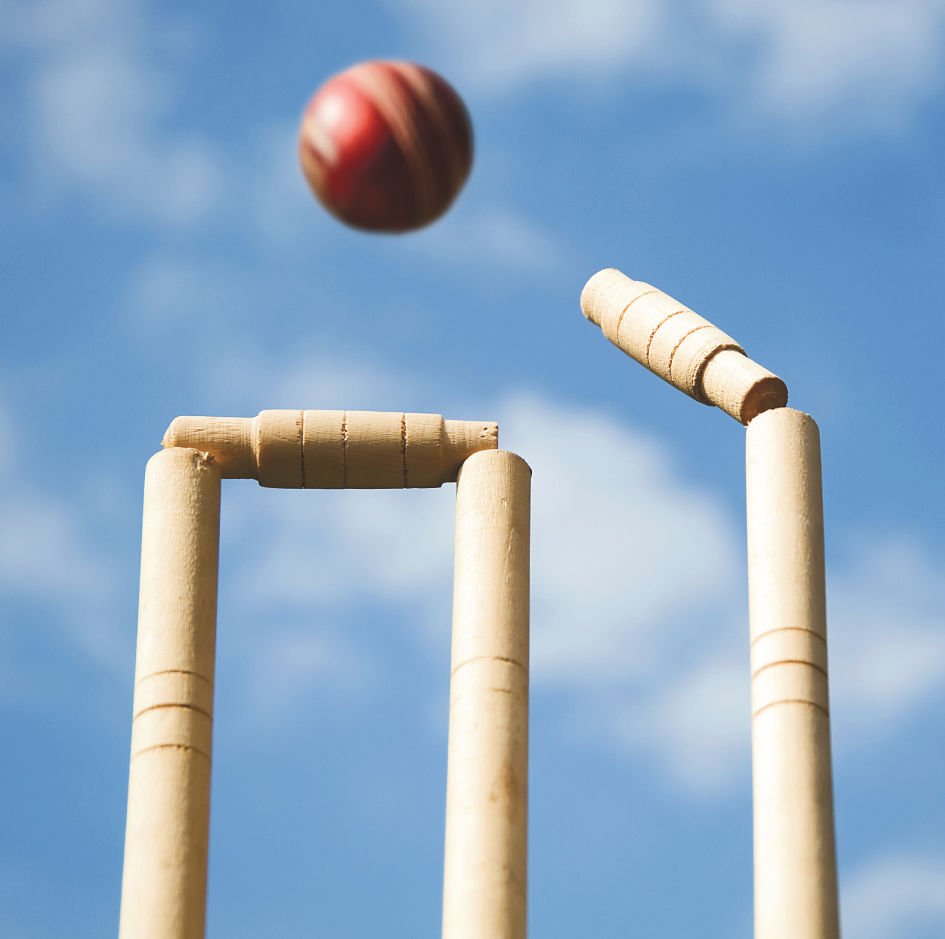 With the abrupt end to the 2019/20 season due to novel coronavirus pandemic, the various Northerns club cricket leagues were forced to declare their respective winners based on log standings.

University of Pretoria (Tuks) first XI walked away with the Premier League title for the men. Tuks would have been eyeing a double with the T20 crown, but the final with CBC Old Boys never materialised, and they had to share the trophy.

In the women’s Premier League, it was Irene Villagers who were the dominant force, with the Premier League and the Women’s T20 League their reward for consistency.

Tshwane University of Technology (Tut) second XI won promotion to the Premier League for women, while the Moot Firsts were crowned champions of the Promotion League in a campaign that saw them win 12 of the 18 matches they played.

The Irene Villagers’ victory in the Women’s Premier League was part of a comprehensive season for the club as a whole.

“It was another fantastic season of club cricket across the board at Northerns, and we are proud of the continued support and commitment to the game at all levels within the Union,” Charlotte Serwadi, the Cricket Services Manager commented.

“We commend all those clubs that have secured silverware and merit awards for their performances on and off the field, and we hope that all of our club cricketers will be raring to get the season started with new focus and energy.”