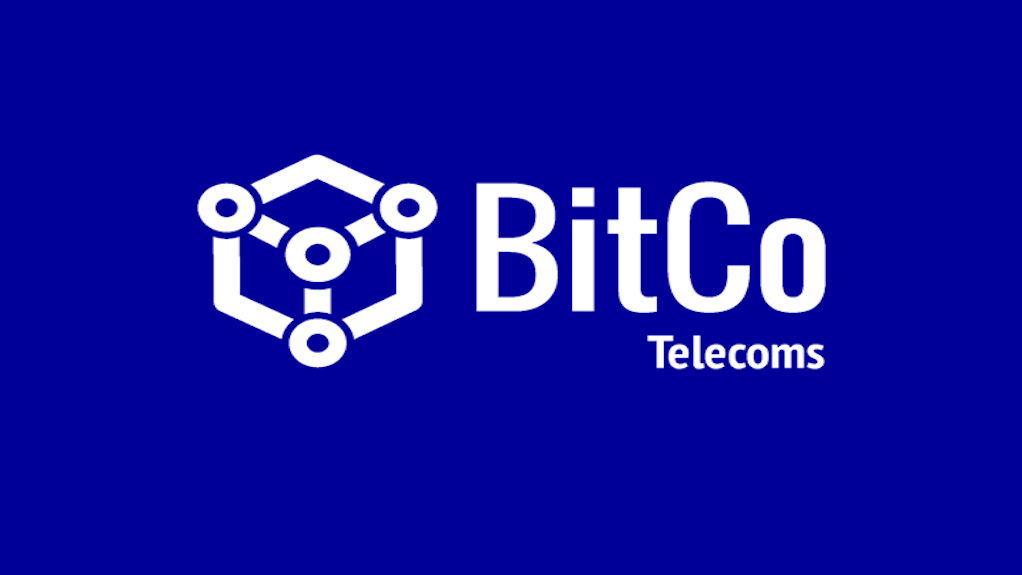 The company has been named as CSA’s and the Proteas official Internet Service Provider for the next five years.

This comes after former sponsors of the national men’s team – Standard Bank did not renew its deal at the end of April when it expired. The sponsorship by Standard Bank was reported to be worth R100m-a-year.

The bank announced its decision to not renew in December, citing CSA’s governance issues which “damaged Standard Bank’s reputation”.

Led by CSA’s now-suspended chief executive Thabang Moroe, the organisation was criticised for a number of reputation mistakes – starting with the revoking of five journalist accreditations.

Announcing the new sponsorship deal in Johannesburg, CSA’s Acting Chief Executive, Jacques Faul, said Fibre Internet and VoIP services would be provided to all 16 Cricket stadiums across the country as well as the CSA’s headquarters in Melrose, Johannesburg, and The Centre of Excellence in Hatfield, Pretoria.

“We are proud to be partnering with BitCo and also proud of their capability to meet CSA’s requirements and those of our members,” said Paul.

“The service has been in full operation for some time now and it has already met our capacity. We look forward to many more successes and to continue receiving superior and unparalleled service from our partner, BitCo,” said Faul.