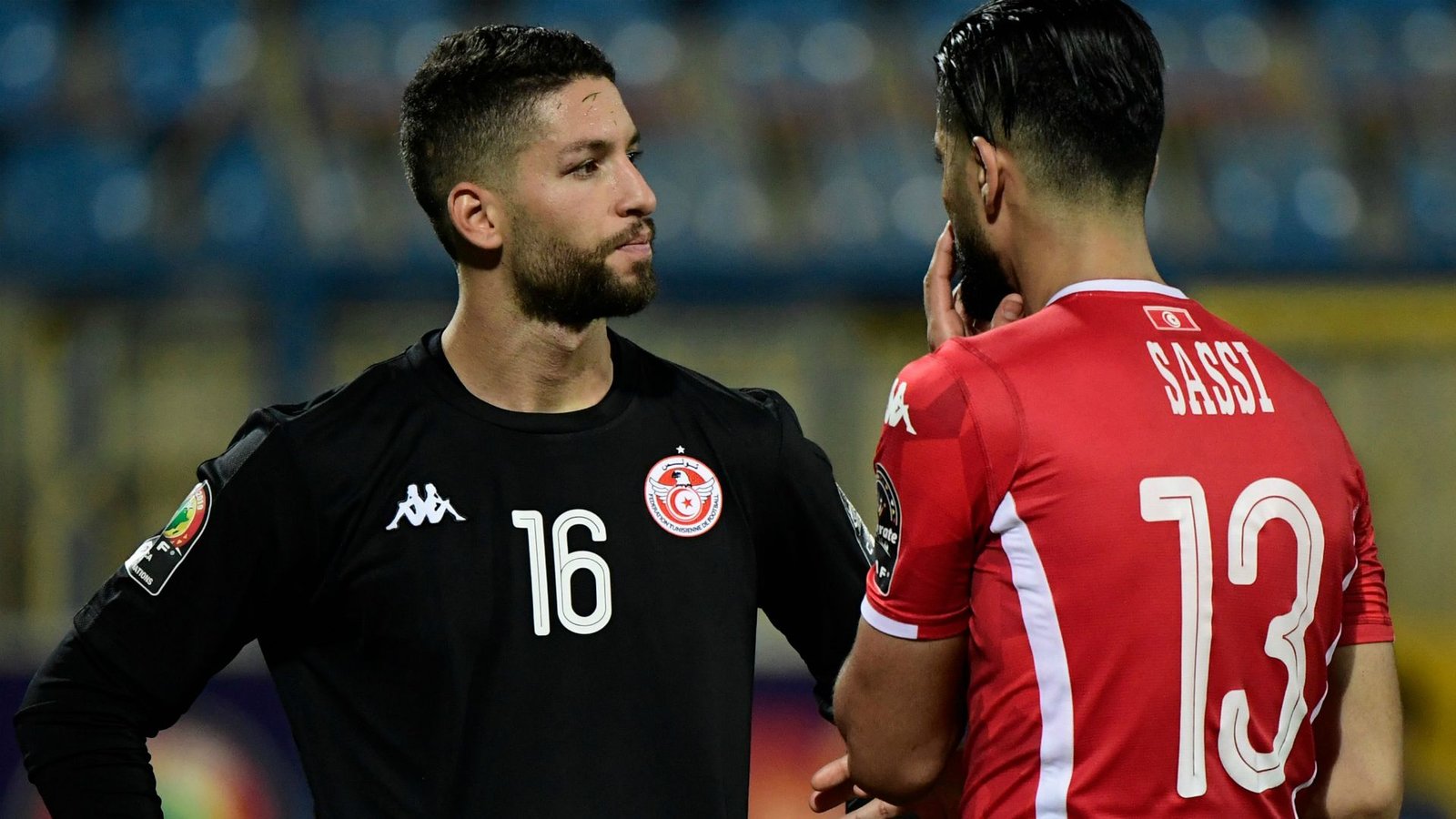 An unwanted moniker in world sport is a powerhouse nation failing to deliver in major tournaments, but that is indeed the case with Tunisia at the Africa Cup of Nations (Afcon).

Traditionally, a giant of African football with a current Fifa world ranking of 27 – Tunisia’s average position since the inception of the rating system in 1992 is 37th. As of April 9, Tunisia were ranked second in Africa – behind only Senegal who occupy 20th in the world.

Despite their renowned status in African football, Tunisia’s Carthage Eagles have only won the Holy Grail of continental football once, at home in 2004.

Tunisia finished as losing finalists twice, in 1965 and 1996 before finally tasting glory when they hosted Afcon for the third time.

The Carthage Eagles opened the tournament with a 2-1 victory over debutants Rwanda, followed by a 3-0 win over DR Congo.

A 1-1 draw with Guinea meant they topped the group to face Senegal in the quarterfinals. A single-goal victory sent Tunisia to a semifinal date with Nigeria, where they needed penalties to defeat the Super Eagles after a 1-1 draw.

In the final, Francileudo dos Santos and Ziad Jaziri found the back of the net as Tunisia defeated Morocco 2-1 in Rades to raise their only Afcon trophy.

A key member of that 2004 team was midfielder Adel Chedli. He made his debut for Tunisia in 1996, with his final appearance coming in 2012. In his club career, he was most well-known for his 153 appearances for French outfit FC Sochaux-Montbéliard.