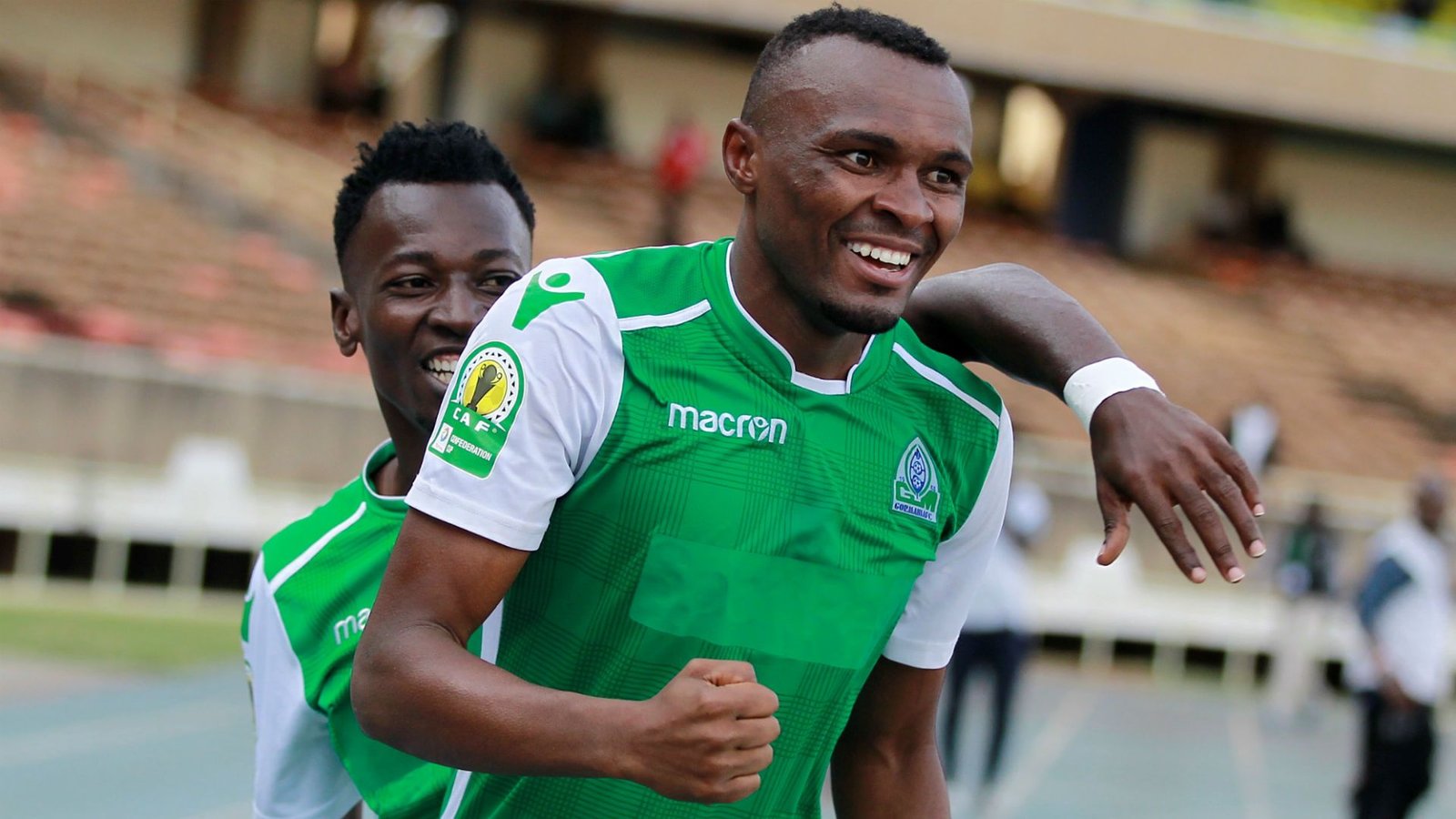 Rwandan striker Jacques Tuyisenge has issued a plea to the Angolan public to adhere to government regulations in the fight against the spread of the novel coronavirus.

Tuyisenge plays for Angolan side Petro Atletico and with sport on the African continent and most of the world suspended, he urged his fans to help fight COVID-19.

“I want to remind you to always wash your hands with soap or sanitiser, as often as you can,” Tuyisenge said.

“Practice social distancing and stop making unnecessary movements [outside of your house]. I kindly request every one to take part in fighting this coronavirus.”

Tuyisenge started his career with Etincelles FC, Kiyovu Sports and Police FC in Rwanda, before he crossed the border to Kenya and Gor Mahia in 2016, but signed with Petro in Angola last August.

He netted twice as Rwanda beat Seychelles 7-0 in November last year, and was also on target for Petro in their 2-2 Champions League draw with South African giants Mamelodi Sundowns in January.

The 28-year-old is a leading forward with his national team, and a recognisable figure on the continent has also featured in the African Champions League and Confederation Cup competitions.

Last week the Confederation of African Football (Caf) has postponed the African Women’s Under-17 World Cup qualifiers in May.

Also called off are the Caf Champions League and Caf Confederation Cup semi-final matches – both legs were scheduled to also take place during May.