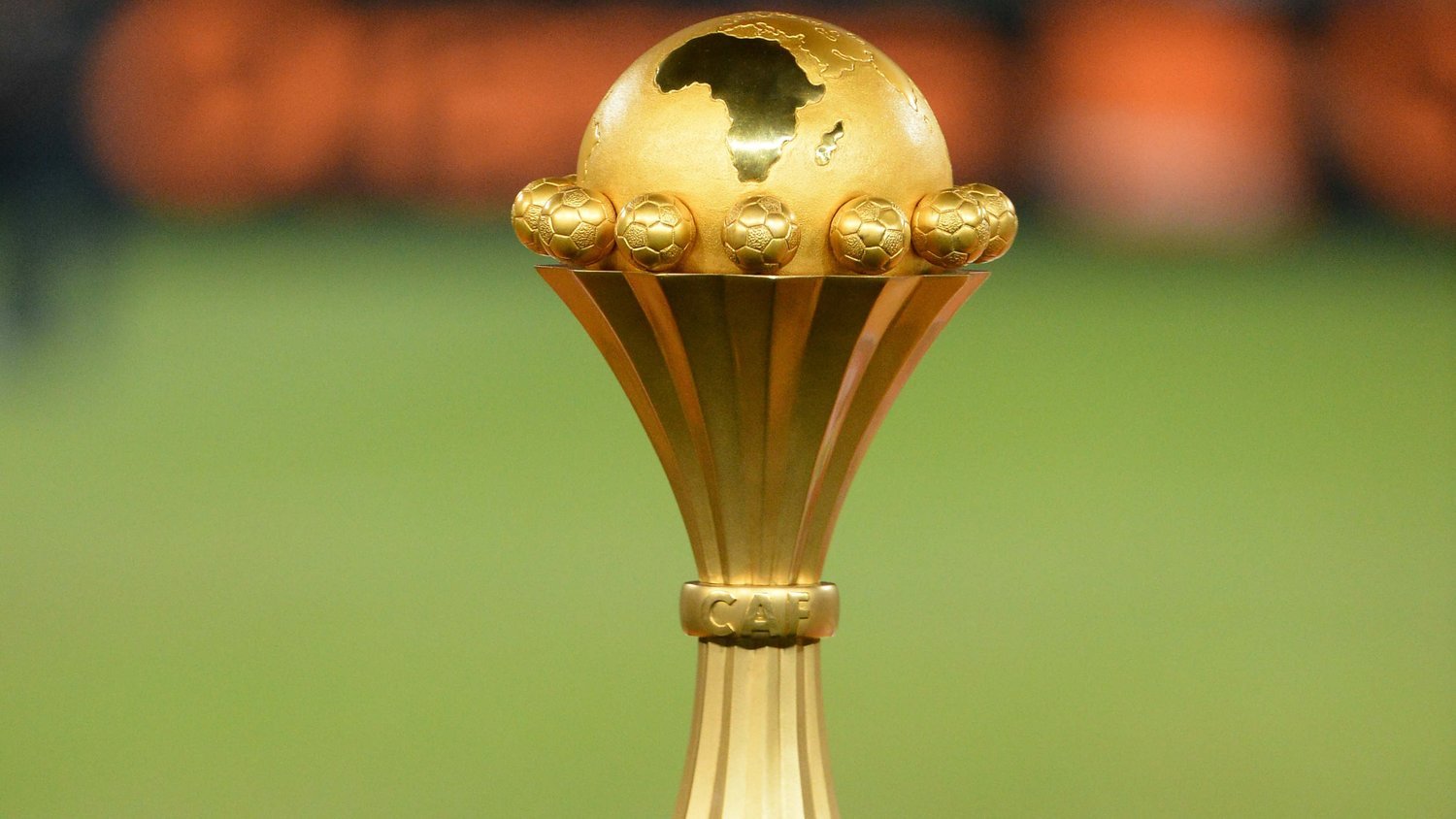 The Nigerian football faithful had something to cheer about recently and precisely on March 22, the 40th anniversary of winning the prestigious Africa Cup of Nations (Afcon) on home soil in 1980.

Thousands streamed into the National Stadium in Surelere, Lagos to watch the Green Eagles (as the Nigerian national team was then known) win the Holy Grail of African football under Brazilian coach Otto Gloria.

“The Green Eagles that won the Afcon in 1980 is undoubtedly the best team in the history of Nigerian football and I stand to be corrected,” veteran Nigerian journalist, Segun Adenuga, told CAFOnline.com.

“Over the years, I have seen many Nigerian and indeed African national teams but the Green Eagles of 1980 was simply incomparable for so many reasons.”

Playing in front of a partisan home crowd at the Surulere National Stadium in Lagos, the Green Eagles opened their 1980 Afcon account with a 3-1 win over Tanzania with goals from Muda Lawal, Ifeanyi Onyedika and ‘Mathematical’ Segun Odegbami. They were held to a goalless draw by Ivory Coast in their second match but rallied to beat the Pharaohs of Egypt 1-0 courtesy of a goal by defender Okey Isima to top Group A.

In the ensuing semi-finals against Morocco, the Green Eagles needed a solitary winner by winger Felix Owolabi to secure their spot in the final, for the first time in their chequered history in the Afcon.

“I was a utility player in the team and coach Otto Gloria found a way of using me very well because I could play as a winger or left-back, but I was used as a midfielder throughout the tournament in 1980 and depending on our opponents,” recollected Owolabi who was nicknamed ‘Owoblow’ by admirers for the manner he bulldozed his way through opposing teams.

The Green Eagles out-muscled Les Fennecs of Algeria 3-0 in the final for what was Nigeria’s first title before similar successes at the 1994 and 2013 editions in Tunisia and South Africa respectively.

Owolabi, who was also in the Green Eagles’ squad that came third at the 1978 Afcon in Ghana, attested to the secret behind the total dominance of the 1980 squad throughout the 12th edition of the continental showpiece: “ We gave everything in all the matches and we played like wounded lions to win the trophy; and President Shagari delivered on all his promises by giving us cars, houses in Festac (housing estate in Lagos).

“This 40th anniversary is a mixed feeling for me. Some of my teammates have passed on – Muda Lawal, Best Ogedegbe, Tunde Bamidele and Okey Isima. How would it have been if all of them are to be around to witness this occasion?” Owolabi, who marked his 64th birthday on January 24 told CAFOnline.com.