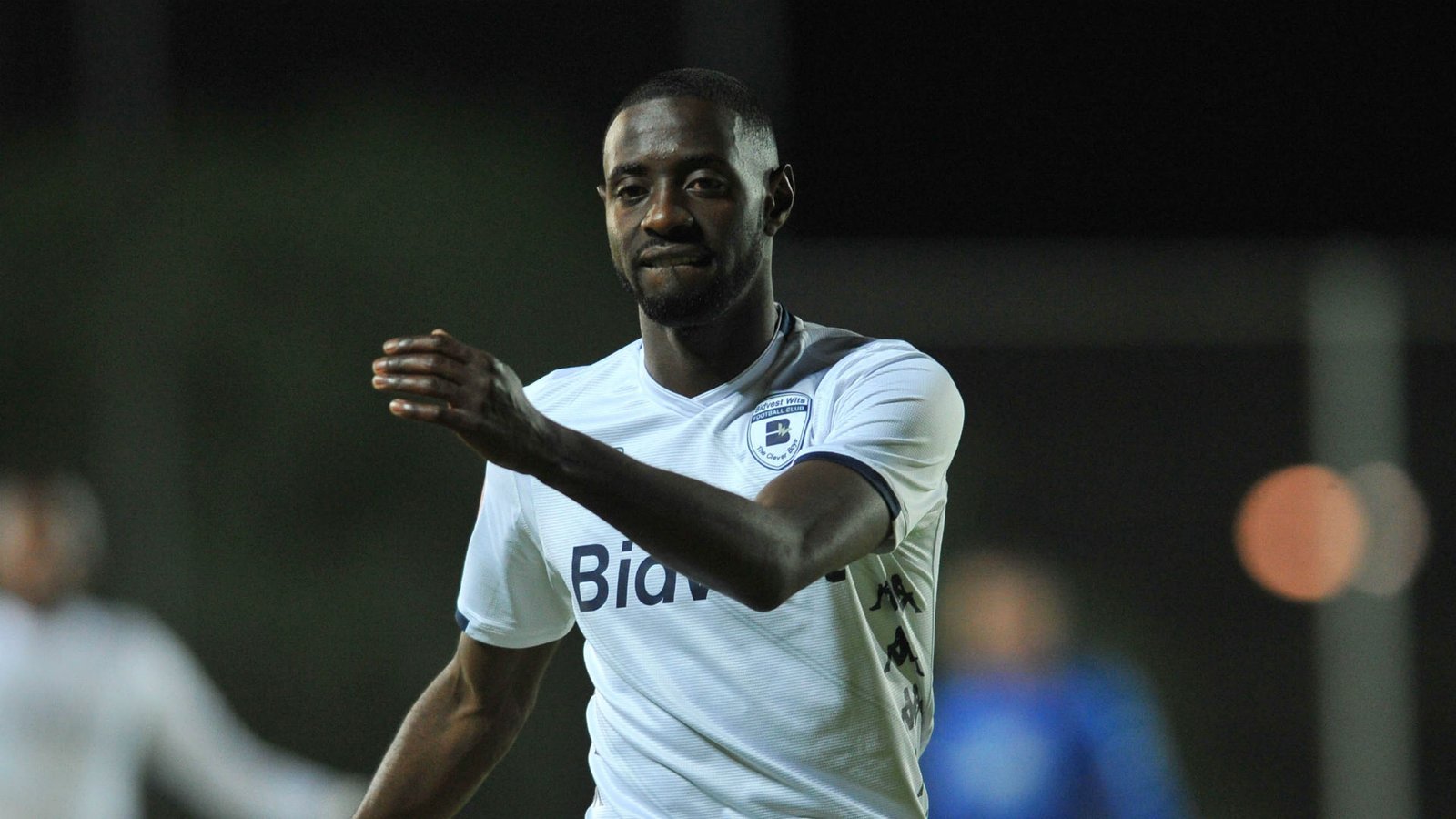 Namibia and Bidvest Wits winger Deon Hotto has had some fun while self-isolating at home, putting together a quirky video for fans.

The 28-year-old posted the video of himself tapping a soccer ball in his playing kit before the video cuts to him in smart attire performing the same action.

Hotto, like all footballers in the South African Premiership, and around the region, is staying at home in order to combat the spread of the coronavirus pandemic that has brought the world to a virtual standstill.

He made the video as part of a social media challenge in Namibia that encourages people to stay home and keeping safe during the pandemic.

Namibia has recorded 16 cases to date.

The star winger was having another superb season for Wits, and further establishing himself as one of the leading players from the Southern Africa region after years of success.

He has six goals in all competitions for The Clever Boys this campaign, equaling his personal best mark set last season, and with still at least 10 games to play.

That is nine in the SA Premiership and a Nedbank Cup semifinal against Mamelodi Sundowns, and potentially a final, when the Premiership resumes having been paused while South Africa is in the midst of a 21-day lockdown that is scheduled to end on April 16.

Hotto has also been a star of the Cosafa Cup, helping Namibia to the 2015 title and emerging as their leading scorer in the history of the competition with six goals, one more than the legendary Congo Hindjou.