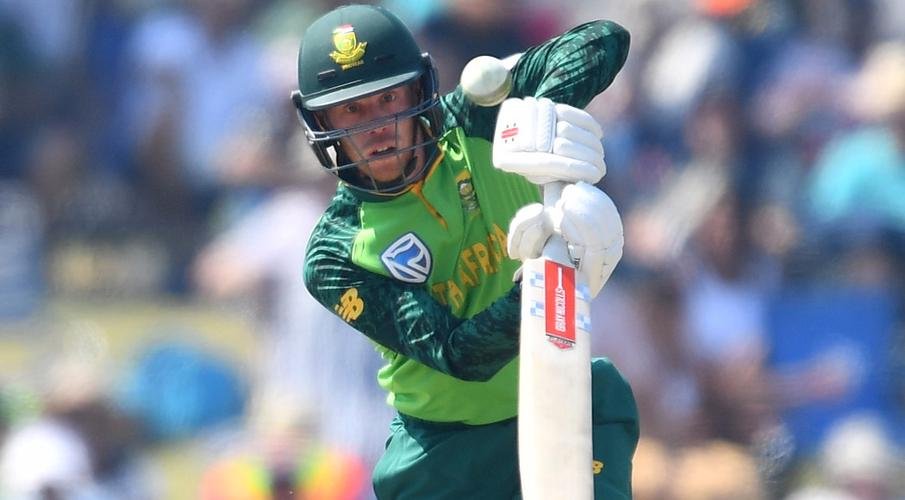 Young wicketkeeping prospect Kyle Verreynne is pleased with the trajectory of his career, saying he learned a lot from spending time with the Proteas this past summer before finally earning his debut in February.

The 22-year-old, for so long seen as a player with a bright future, played in all three Momentum One-Day Internationals (ODIs) against Australia – South Africa’s last completed series prior to COVID-19 curtailing the campaign.

The Wynberg Boys High School product made scores of 48, 3 and 50 as the hosts swept the series 3-0, before being named for the ODI series in India that ended prematurely due to the virus outbreak.

Before that, he was on the fringes of national selection during the home series against England and he says that time spent within the team laid the foundation for his successful induction at the highest level.

“A lot of people may see me being part of the England series and not getting a game as being a disappointment, but I think it was probably one of the best things that could have happened -just because you get to experience a team culture.

“I got a chance to interact with all the players and sort of experience what being part of an international setup was like and also train with the guys and you sort of understanding the level of intensity that is required at that level. That opportunity meant that when I did play against Australia, I felt a lot more prepared.”

In truth, Verreynne had been knocking on the door for the past few seasons, however, with the number one wicketkeeping berth nailed down by limited-overs captain Quinton de Kock it was always going to be difficult. In spite of it all, the young he scored 551 runs at an average of 55.10 in the Four-Day Domestic Series.

“My highlights from the past season? I definitely have to start off by saying scoring two centuries in a four-day game against the Titans. For me, red-ball cricket is really enjoyable and one of my ultimate goals is to play Test cricket, so to be able to put in a performance like that, scoring two centuries in one four-day game was something that I was really proud of.

“Going on to win the MSL (Mzansi Super League) with the Paarl Rocks team was really special. Obviously from not originally being drafted to any team in the MSL to then coming in as a replacement for Aiden Markram and then playing all tournament with the Paarl Rocks, I felt quite good contributing to the win.

“I think obviously my international debut in Paarl against Australia was so far, the highlight my career. It’s something that you dream of and you think about so much growing up and to finally get there means a lot to me and doing reasonably well, it was really special.”

His fine first-class form also bumped up his career average to over 50 and the Verreynne says his next target is to play Test cricket for South Africa.

“Obviously having played in the One-Day side now, I’d like to firstly, work hard and keep my place there, but looking further ahead I definitely want to play Test cricket,” he adds.

“I’ll be putting a lot of focus on the pre-season in the winter to try and achieve that. I also want to win a trophy with the Cobras, it’s something that hasn’t happened yet, so that’s definitely a target for me as well.”