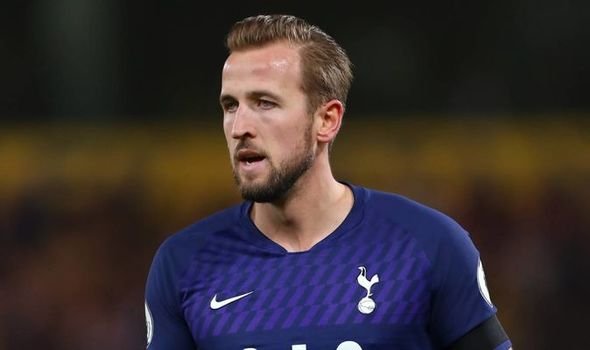 Tottenham Hotspur have made a U-turn decision concerning the sale of their vice-captain Harry Kane.

The 26-year-old has been rumoured to leave the Premier League side with a number of European clubs prying for his signature.

Manchester United and Real Madrid have emerged to be the front liners for the services of the England international who made his debut for Tottenham in 2011.

In a live chat, Kane told former Tottenham midfielder Jamie Redknapp that there is a possibility he could leave his boyhood club.

“I love Spurs, I’ll always love Spurs but I’ve always said if I don’t feel we’re progressing as a team or going in the right direction, I’m not someone to stay there for the sake of it,” he said.

Tottenham had put a 200 million euros price tag on his head which would surpass that of Neymar (198 million euros) as the most expensive football transfer.

Tottenham chairman Daniel Levy has however said the club will not sell their talisman to any Premier League rival.

Kane, who has been injured since January has been a crucial player in Spurs’ qualification for European football in the last couple of seasons.

However, the club has not soared to his ambitious drive and could see him leave for greener pastures in the near future.