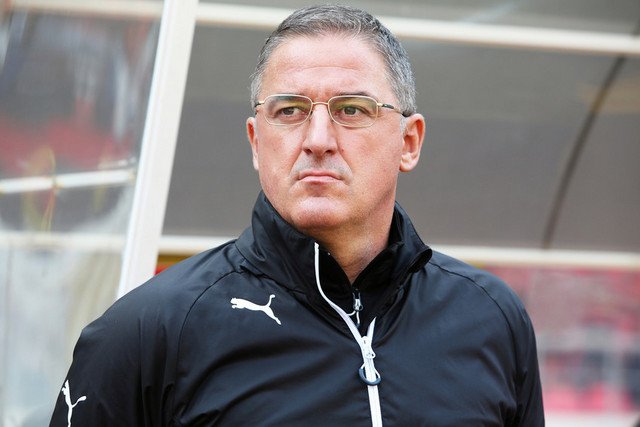 While sport all over the world has been radically affected by the novel coronavirus pandemic – former Angola football coach Srdjan Vasiljevic has sent a message of support to the African country.

“I would like to send a friendly greeting from Belgrade in Serbia to all Angolans and at the same time deliver a message of support in such a difficult time for the whole world,” Vasiljevic said. “I want to plead with you to be responsible and disciplined and follow the recommendations of our health authorities.

“Let us be optimistic, understanding, kind and sympathetic. The only way to overcome the pandemic that is impacting the whole of humanity. Let us all be in the comfort of our homes next to our families. Let’s stay at home.

“A big hug to you all and Forca Angola.”

Vasiljevic led Angola to the knockout stages of the 2018 African Nations Championship in Morocco.

He was also in charge of the team that played at the 2019 Africa Cup of Nations in Egypt last year, where they were unlucky not to make it out of the pool stages after draws with heavyweights Tunisia and Mauritania, and a narrow 1-0 loss to Mali that sealed their fate.

Angola have had 19 confirmed cases of COVID-19 in the country and two deaths and five recoveries.