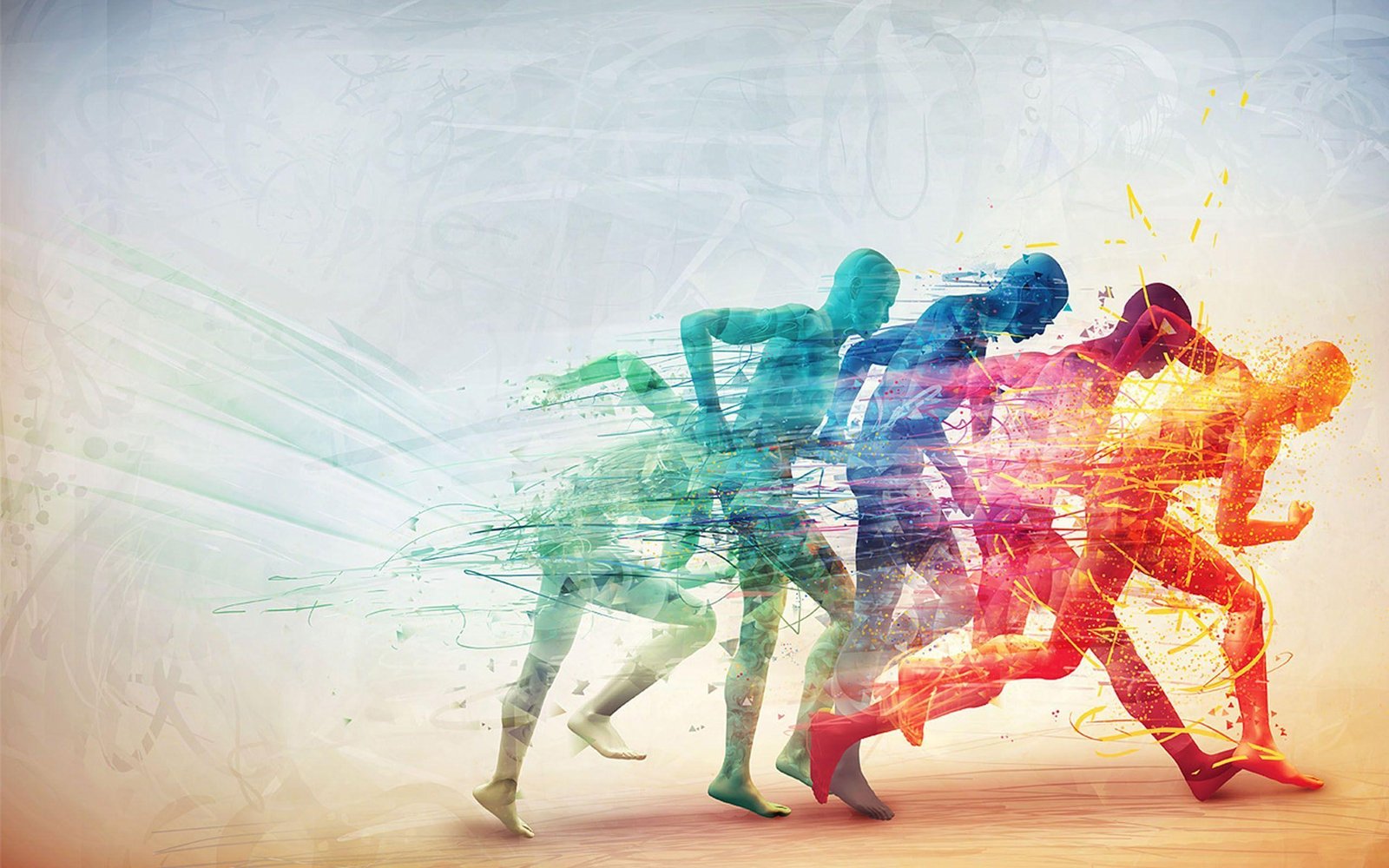 The Eldoret City Marathon, in Kenya, scheduled for April 19 on Wednesday was cancelled due to the novel coronavirus pandemic.

Two-time Boston Marathon champion and race director, Moses Tanui, said: “Our estimation was to have the race in April. We thought things would have returned to normalcy.

“But as Kenya continues to fight the coronavirus, we have to abide by the government directive not to have public gatherings and people to keep social distancing.”

Race organisers had been under increasing pressure to cancel or postpone the event, with the majority of sporting events worldwide having already been moved for the foreseeable future. The cancellation, became a mere formality as social gatherings in Kenya have already been banned.

Last month, the World Under-20 Championship scheduled to be held in Nairobi in July was postponed. That followed the postponement of the Tokyo Olympics, which will now be held in 2021.

There are now serious concerns that a number of Kenyan athletes will be ineligible for the 2020 World Under-20 Championship if it takes place next year.

World Athletics and the Kenyan government postponed the event last month due to the spread of the coronavirus, which was due to be held in Kasarani in July.

The event requires participants to be 19 or under on December 31 in the year which the event is held, but if the competition moves to 2021 that will change the qualifying criteria.