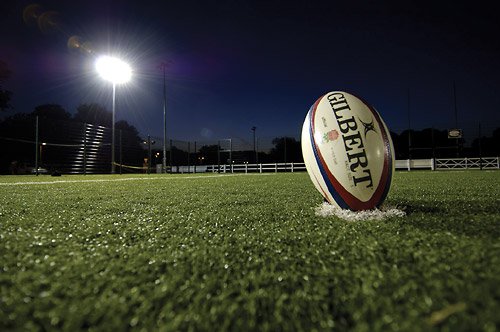 Loose forward Alex Aturinda has cemented a place at Ugandan club Black Pirates, and a bright future has been predicted for the player.

After graduating from Mbarara High School, he joined Walukuba Barbarians in 2017. A year later would see a move to UCU Shepherds, only for Aturinda to rejoin Barbarians in 2018 before finally transferring to Black Pirates last year.

“Heading to Pirates was just more of a dream come true for me. So I think Pirates and I chose each other,” Aturinda was quoted as saying on kawowo.com.

“I just consulted the management of my former club Walukuba Barbarians if I can leave to play for another topflight club as they and Pirates welcomed me. I just feel we chose each other.”

The 22-year-old eighth-man, like almost every other sportsperson in the world, has had his season halted due to the novel coronavirus pandemic.

To date, Uganda have a relatively low number of reported cases of Covid-19 with 74 infections.

“Though the season has been paused due to the disease disturbing the world at large, I think with combined efforts from my teammates, the season to me is as great as finding a new environment that favours you to become a very good player.

“Pirates family is a unit where every stakeholder helps you to improve yourself, so my fitting in the team fast is because everyone is playing hard to win the prize. So, positivity in such a place is enough to better oneself, because the players are awesome and we really play for each other.”