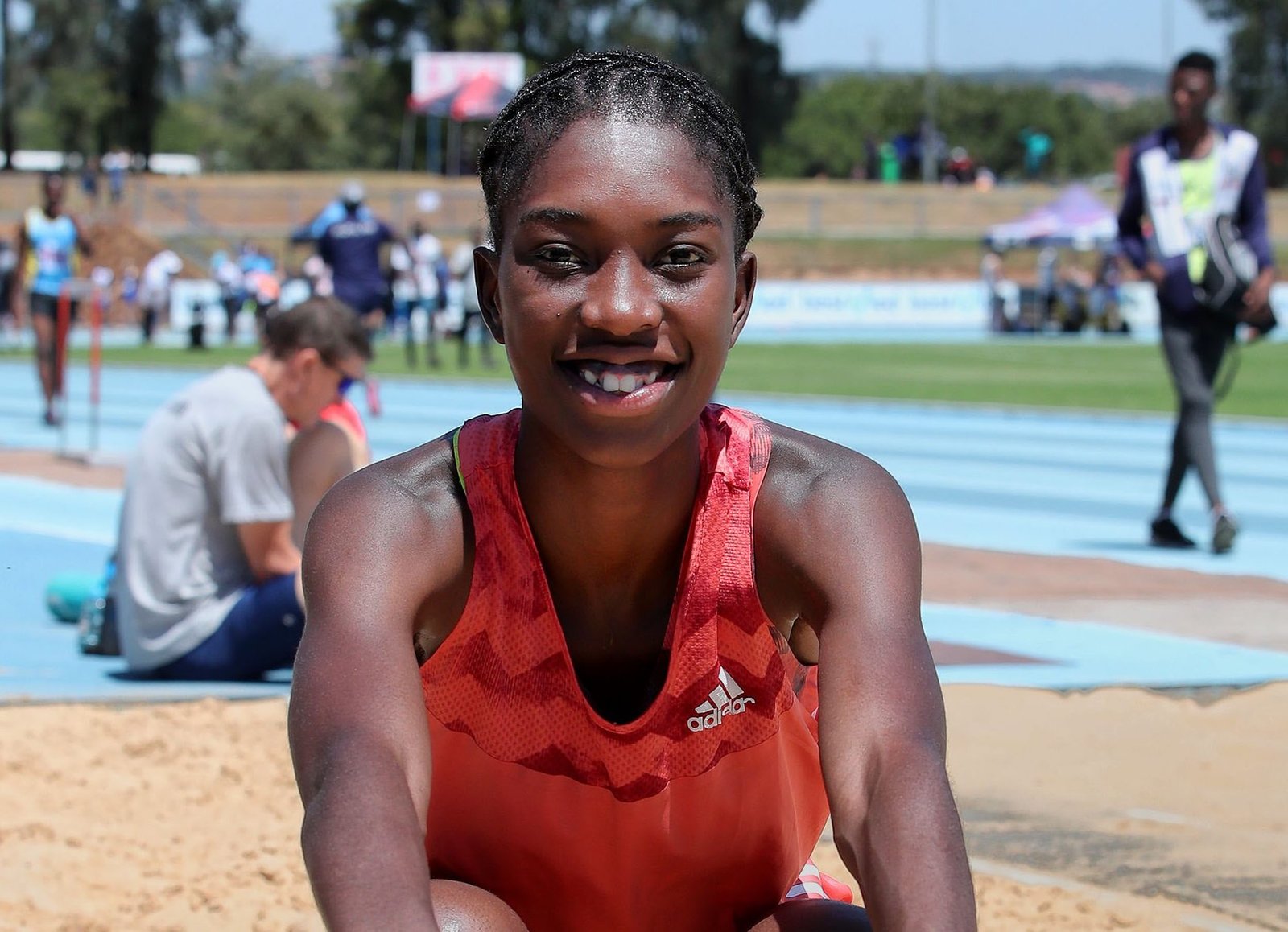 Launching a superb effort in the early stages of the season, Zinzi Chabangu broke the South African women’s triple jump record over the weekend, producing a 14.02m leap at an Athletics Gauteng North league Meeting in Tshwane.

Chabangu’s performance added 13 centimetres to the previous SA mark of 12.89m which had been set by Patience Ntshingila in Potchefstroom in March 2012.

Producing a breakthrough result, she added 37 centimetres to her two-year-old personal best.

Though Chabangu was 30cm short of the qualifying standard for this year’s Tokyo Olympics, the 23-year-old University of Johannesburg athlete took a big step forward in her first performance of the season.

“I’m absolutely shocked,” Chabangu told TuksSport in an interview after the event. “Because it is an Olympic year, the goal is to go big, but I did not expect to do so today.”