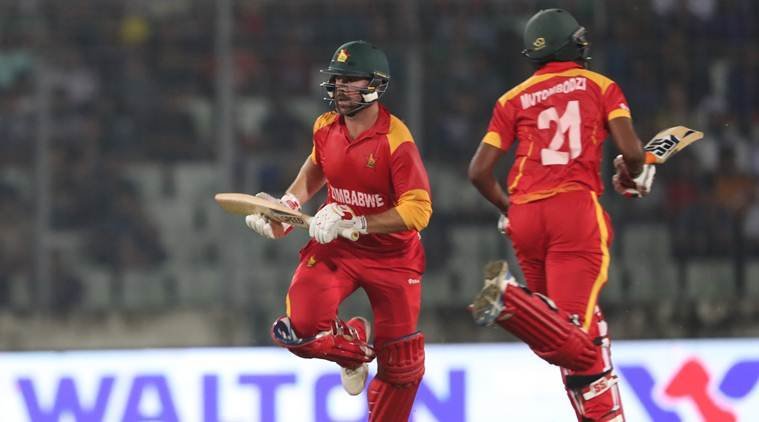 Bangladesh have demonstrated their strength at home and are the odds-on favourites to seal the series with a game to spare in the second One-Day International (ODI) against Zimbabwe in Sylhet on Tuesday.

A 169-run win in the first game – a Bangladesh record in ODIs – preceded by an innings win in the only Test has further reinforced what was already known: that Zimbabwe have a tall task ahead of them against a Bangladesh side that has steadily grown to have an air of invincibility about them at home.

This despite the absence of a world-class allrounder in Shakib Al Hasan, a player the likes of whose absence can erode the balance of most top sides in world cricket. Perhaps equally pleasing for Bangladesh about that win would be the contribution of Mashrafe Mortaza, who is leading, and potentially playing for, his country for the final time.

Two wickets, including that of his opposite number Chamu Chibhabha and a catch, have served a timely reminder of his credentials at a time when the Bangladesh Cricket Board has thrown out a perform-or-perish ultimatum at the 36-year-old veteran.

Zimbabwe have been outclassed with bat and ball so far. They couldn’t manage the runs Bangladesh got in their only dig from both their innings together in the Test, while in the first ODI, too, they ended with less than half the total Bangladesh racked up.

Zimbabwe haven’t won a series in Bangladesh since 2001 when they swept the hosts 3-0. With only two matches left, there is no more room for lapses if Zimbabwe are to reverse the series of disappointments that have followed since then.

Mashrafe Mortaza, Bangladesh captain said: “Personally, it’s been not going well the last 3 to 4 matches for us in this format. We hadn’t been up to the mark in those games, but today we were up for it.”

Chamu Chibhabha, Zimbabwe captain: “I thought the Bangladeshis batted really well. They had a guy bat through for them, and they had partnerships through the game. That was the key for them.”