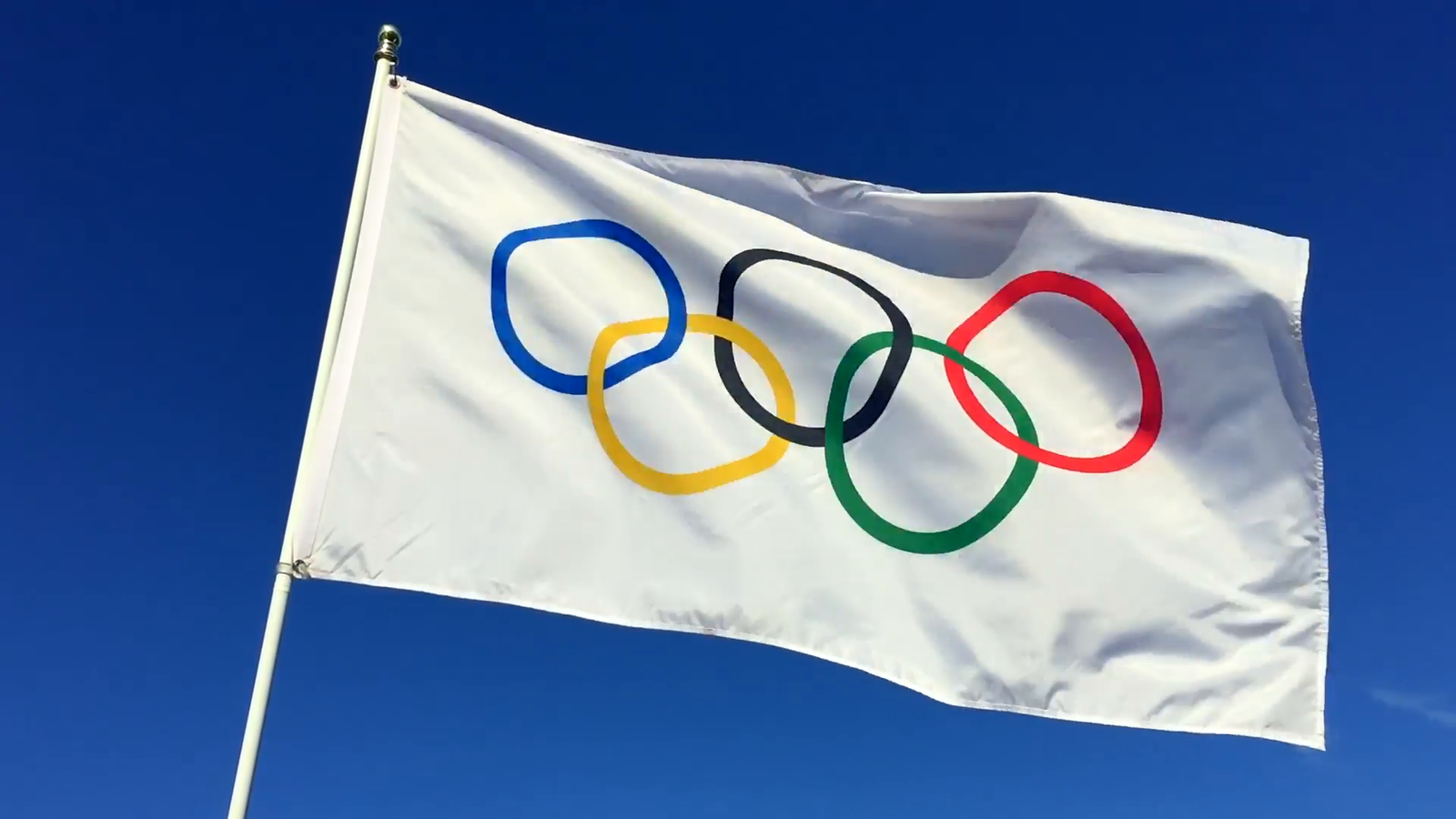 SA Rugby CEO Jurie Roux said that the postponement of the 2020 Olympic Games, due to be held in Tokyo later this year, was disappointing news, but that the steps taken were necessary for the fight against the spread of Covid-19.

The International Olympic Committee and Tokyo 2020 Organising Committee announced on Tuesday that the Olympic and Paralympic Games will be postponed. Rugby Sevens was one of the sporting codes due to be played in July in Tokyo.

“We realise this isn’t the news to Springbok Sevens coach Neil Powell, his players and the team management, would have wanted to hear, as they were very hard at work to be in peak form for the global showpiece, but we are living in extraordinary times and these drastic steps are vital to ensure the safety of the players, team management, match officials and supporters,” said Roux.

“They had a solid plan in place for the Olympic Games, but desperate times call for desperate measures and it is important that we all take the necessary steps to try to contain this pandemic.
“I would like to thank the players, coaches and management for all their hard work spanning many months in order to prepare.”

Powell said despite the disappointment, everyone in the Blitzbok camp understands the situation.

“This is also a reminder of the seriousness and the scale of the pandemic,” said Powell.

“We’ll do whatever is needed to play our part in curbing this pandemic and make sure we adhere to the requirements as set down by the national government.”

The Blitzboks will go into full lockdown later this week, as required by the government, and will re-start training again in the next month if all goes according to plan.

“We are in constant consultation with SA Rugby leadership and all other relevant stakeholders, and will decide on the way forward following the completion of the lockdown.”

World Rugby said in a statement they supported the prudent and necessary decision of the International Olympic Committee (IOC) and Tokyo 2020 Organising Committee to postpone the Olympic and Paralympic Games.

“The health and safety of the athletes, fans, and everyone involved in our shared priority and responsibility and we believe the right decision has been taken in these very difficult and unprecedented circumstances,” the statement read.

World Rugby further indicated: “We look forward to working closely together in a spirit of partnership with the IOC, the Tokyo 2020 Organising Committee and all other stakeholders towards the rescheduling of the Games and our belief from the outstanding Rugby World Cup 2019 in Japan, is that the hosts will come out of this adversity stronger and more committed than ever before to deliver an exceptional Games.”