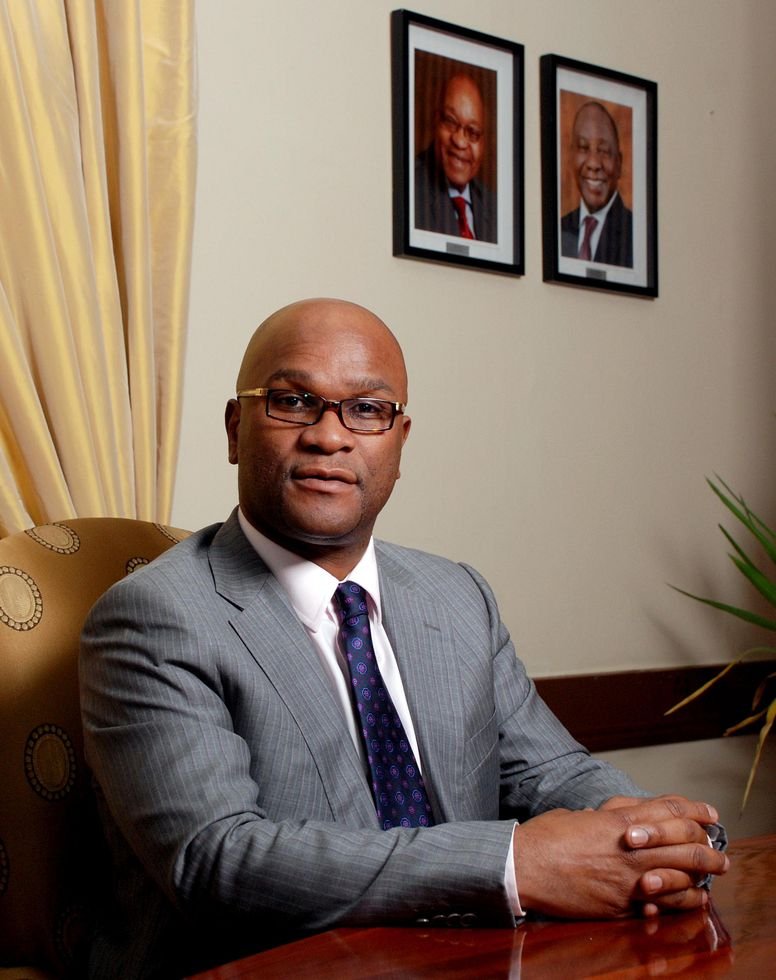 While there is an almost total suspension of worldwide soccer, the SA government is considering still playing local matches behind doors despite the growing threat of Covid-19.

This comes after they welcomed the decision by Cricket SA, Netball SA and Boxing SA to suspend all competition with immediate effect.

Despite the Premier Soccer League suspending all fixtures until further notice on Tuesday, led by SA Minister of Sport, Arts and Culture minister Nathi Mthethwa, the SA government said: “Consideration [is] given to how closed sporting events could still take place, whilst still ensuring the safety and health of athletes. (Soccer).”

This also comes after players in European soccer leagues still contracted the coronavirus while matches were played behind closed doors. The evidence of the futility of playing matches behind closed doors has seemingly been ignored by the SA government.

The SA government, however, stated: “Athletics South Africa reassured the Minister of the cancellation of The Comrades Marathon.”