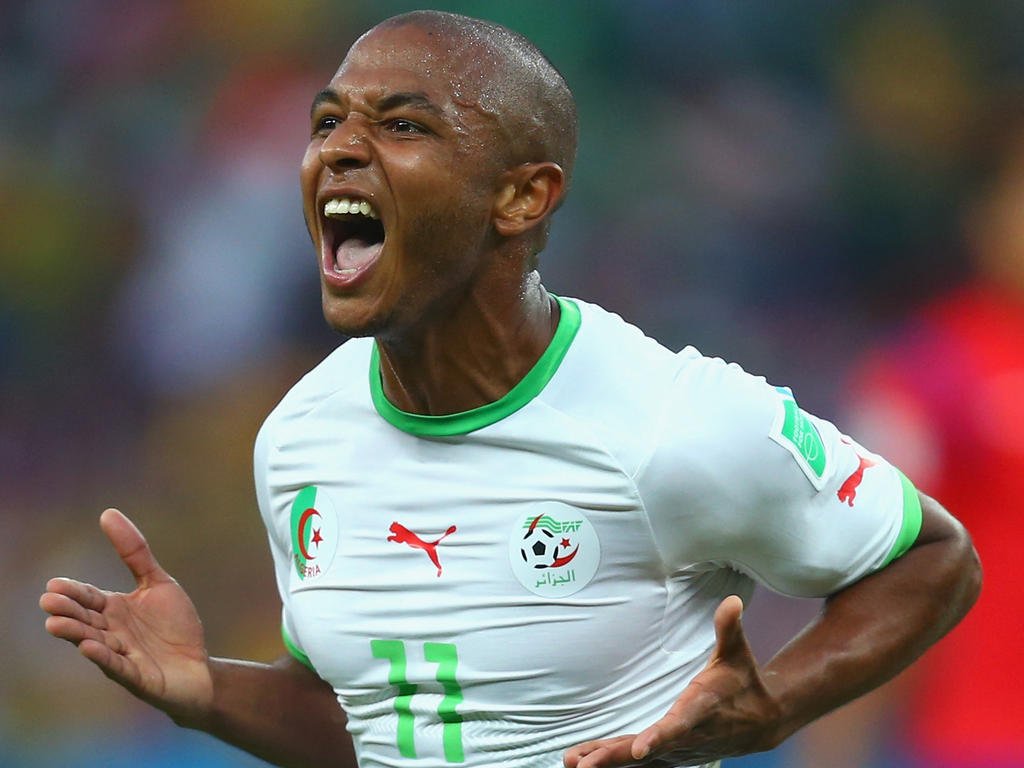 The Covid-19 pandemic sweeping the globe at present is an invisible enemy that has quickly come to dominate a conversation, and footballing bodies across Northern Africa are doing their bit in the fight against the spread of the virus.

Regardless of which of Cairo’s big two people supported, the arch-rivals have now joined forces. The stars of Egypt’s two largest clubs, Zamalek and Al Ahly have decided that this is the time for action and giving. Al Ahly defender Saad Sameer launched the #good_challenge initiative under which he announced that he would sponsor 20 families until the crisis has ended, challenging fellow players from both clubs to follow suit.

The initiative soon snowballed, with many football stars signing up. Tarek Hamed, Ahmed Fathy, Mohamed El-Shenawy, Mahmoud Kahraba, Amr El Solia, Wael Gomaa, Sherif Ekramy, Shikabala, Mido, Ahmed Hegazi, Trezeguet, and Ahmed Hassan (Kouka) soon joined, and others are coming on board daily. Hundreds and perhaps thousands of households are benefitting from this challenge, which shows the beautiful side of the Egyptian people at a time of hardship.

In Algeria, former international Rafik Saifi, who participated in the 2010 World Cup in South Africa, launched a campaign in which he urged all current and former internationals to help finance Algerian hospitals. Many players, notably Yacine Brahimi, Carl Medjani, Ramy Bensebaini, and almost the entire squad who won last year’s Africa Cup of Nations title, responded favourably to the campaign.

As well as this joint initiative, some players, such as Abdelmoumene Djabou, Salim Boukhenchouche, Andria, and several other footballers in local leagues, have individually decided to sponsor some impoverished families during the crisis.

Algerian Football Federation (Faf) president Kheiredine Zetchi announced that the Faf was placing all its financial and human resources at the disposal of the Algerian authorities in the fight against Covid-19. He said the football body would not hesitate to play an active part in helping the Algerian people overcome the plight. The federation’s technical training centre in Sidi Moussa will also be placed at the disposal of the government when works there are completed. The facilities will be used as a quarantine centre if necessary, with the exception of the Hôtel Les Fennecs, which will not be finished until next year.

Tunisian football is also rallying behind the state at this difficult time. Many national team players, such as Anice Badri, Fakhereedine Ben Youssef, Youssef Msakni, Taha Khenissi, Wahbi Khazri, Saif-Eddine Khaoui, Wajdi Kechrida, Bassem Srarfi, Ferjani Sasi, Ellyes Skhiri and all the Eagles of Carthage players who participated in the 2018 World Cup in Russia, made donations to the coronavirus solidarity fun.

For its part, the Tunisian Football Federation (FTF) placed the national team centre at the disposal of the Ministry of Health, which prepared the facility for a possible emergency. The FTF further allocated 100,000 dinars to provide the Borj Cedria and Ain Draham centres with medical supplies, also putting them at the disposal of the ministry. Moreover, it will cover the cost of the medical and paramedical teams that will temporarily supervise the centres, and has announced that its teams are ready to help the government in its response to the crisis.

The FTF also provided all quarantine centres with internet access and gave every Tunisian returning from abroad a mobile SIM card with data. In a separate move, it provided 700 Tunisian families with staple foods, cleaning materials and sanitary liquids, and placed five buses at the disposal of the Transport Ministry.

In cooperation with its professional and regional leagues and women’s football bodies, the Royal Moroccan Football Federation (FRMF) announced that it would donate ten million dirhams to the anti-coronavirus fund.

Some professional league teams in the country also announced donations to the fund, and campaigns by current and former players, as well as coaches, continue to raise awareness among people about the seriousness of the virus and the need to adhere to instructions aimed at containing it.