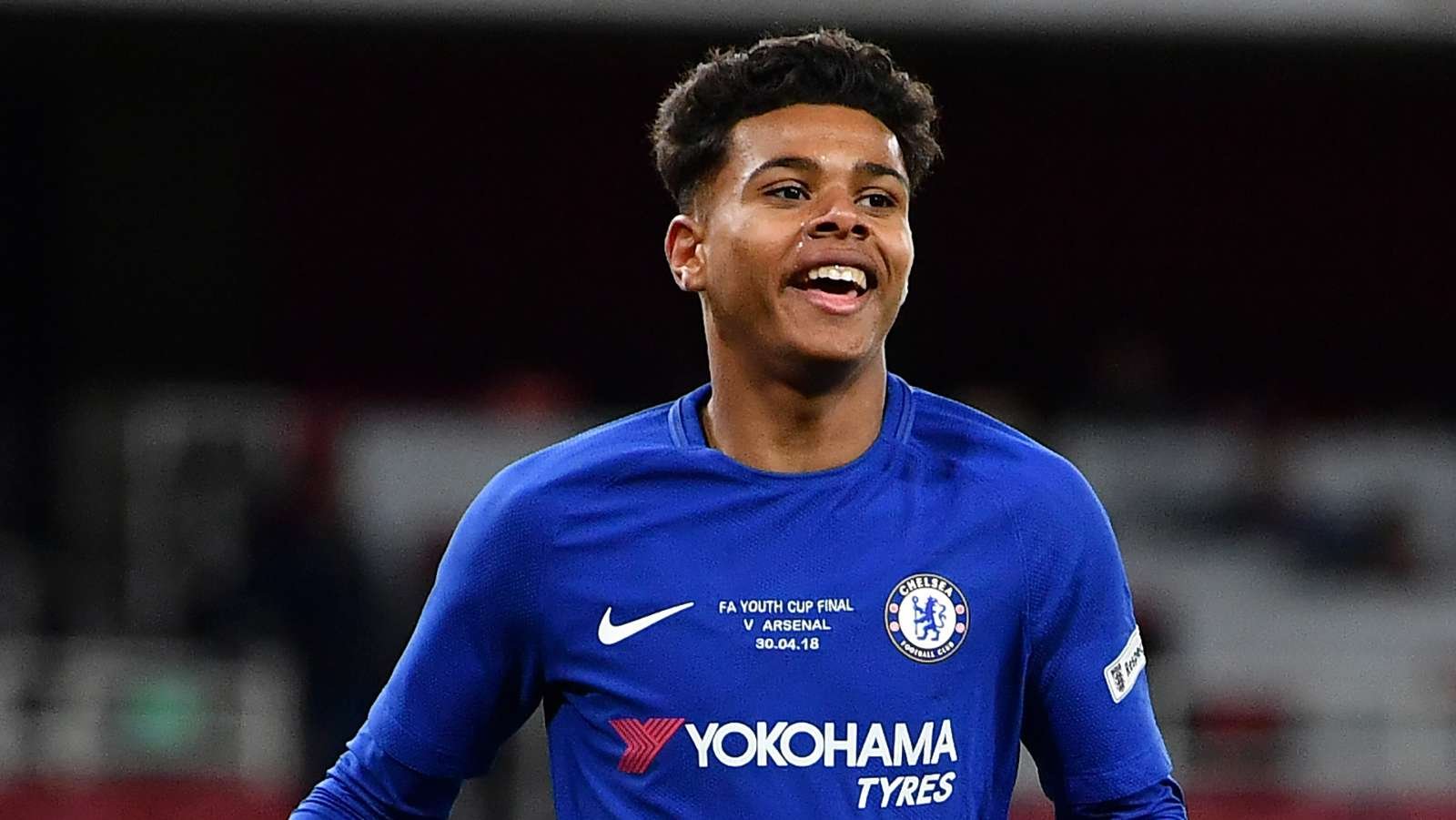 The teenager – a product of the Blues’ academy, was handed his maiden appearance for Frank Lampard’s men following the substitution of Willian.

Chelsea used three 18-year-olds in this game – Billy Gilmour, Faustino Anjorin and Armando Broja – becoming the first team to see three players aged 18 or younger appear in the same Premier League game since May 2016, when West Brom did so against Liverpool.

Carlo Ancelotti’s men went down at Stamford Bridge thanks to goals from Mason Mount, Pedro, Willian and Olivier Giroud.

The Anglo-Nigerian was a part of the Chelsea team in their failed expedition in this season’s Uefa Youth League – with his major highlight a brace in the 3-3 draw against Valencia.

Anjorin made his senior team bow in Lampard’s team 7-1 destruction of Grimsby Town in the English League Cup on September 25 last year.

Thanks to their latest win, the former European kings stay fourth on the log with 48 points from 29 league outings.

They are the guests of Aston Villa in their next league encounter before facing Bayern Munich in the Champions League.