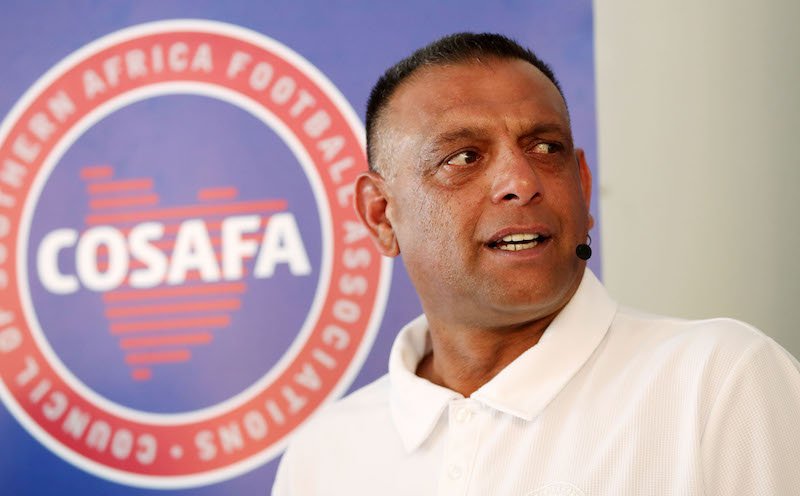 The South African has been leading the Technical Study Groups at various Cosafa tournaments for a number of years.

“We have to look at what development is, and have signed up with the Caf convention. That means all the categories that are in the convention, we are going to try and implement. It will be a long-term project,” Mall said.

“Coach education, grassroots football, women’s football is very important. Once we get the youth development category in place, we have met some of our goals already.

“We have to get organised for the long-term development of coaches and players.”

Mankour, 49, has signed a two-year contract to lead the side, which will include the Cosafa Cup scheduled to take place between June 13 and 27.

Mauritius is currently ranked 172nd out of 210 countries by Fifa.