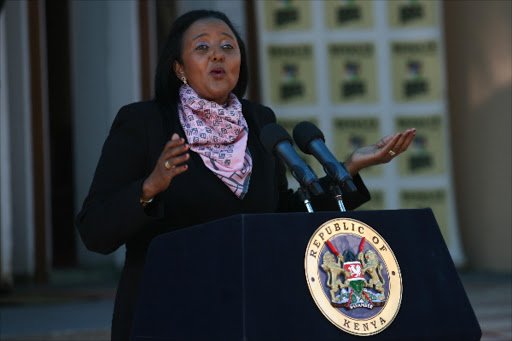 Kenyan sports federations have been unanimous in their approval of the decision to postpone the 2020 Tokyo Olympics due to the spread of Covid-19.

The International Olympic Committee (IOC) made the announcement on Tuesday to postpone the event originally scheduled from July 24 to August 9.

“We are happy since it looks like the coronavirus will not have been contained before July. The lives of not only the athletes but spectators and the hosts should come first,” said Tergat. “I also had a telephone conversation with Bach this morning and he told me of the changes.”

It would have been unfair to keep athletes training while the threat of Covid-19 was rife according to Tergat.

“We don’t expect the athletes to be in good shape by July this year even though a lot had been spent with hotels being booked and tickets going on sale. The biggest players here are the lives of the athletes and that transcends any event,” said Tergat. “Athletes will now have equal opportunities.”

NOC-K secretary general Francis Mutuku said the postponement would greatly affect the qualifying and performance of the athletes at the quadrennial showpiece event.

“There were fears but the postponement gives them (athletes and teams that had not qualified) time to prepare alongside those who had already qualified,” said Mutuku. “It’s a blessing in disguise for both,” said Mutuku.