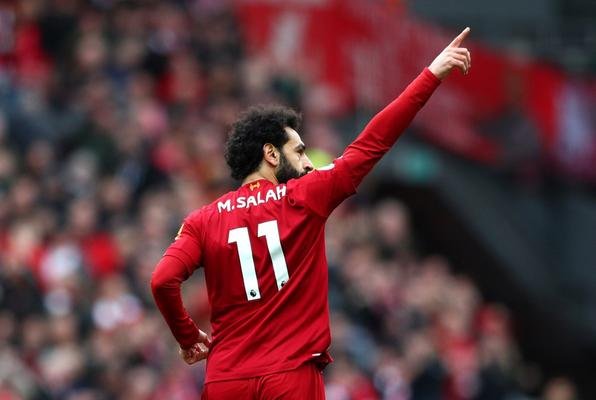 For many iconic, trophy-winning players at Liverpool Football Club, the number worn on their backs seems pivotal to their success, but that is not the case for Egyptian Mohamed Salah.

But the 27-year-old Salah has worn the number 11 jersey since joining Liverpool in 2017.

The number 11 jersey, has seldom been worn by an iconic player over the last 25 years. Jamie Redknapp had it for a couple of years, but he only inherited it after taking it from the more-established (at that time) Mark Walters as he battled with injuries.

Scorer in the 2005 Champions League final, Vladimir Smicer wore the number 11, but he only took up the jersey when he couldn’t wear number seven. Even Robbie Fowler wore the 11 for six months.

It’s plain to see then, that jersey 11 isn’t synonymous with success for Liverpool or most other clubs. That was until Salah.

Salah was on the scoresheet against Bournemouth on March 7  before the English Premier League (EPL) season was suspended due to the spread of Covid-19, taking his EPL tally to 70.