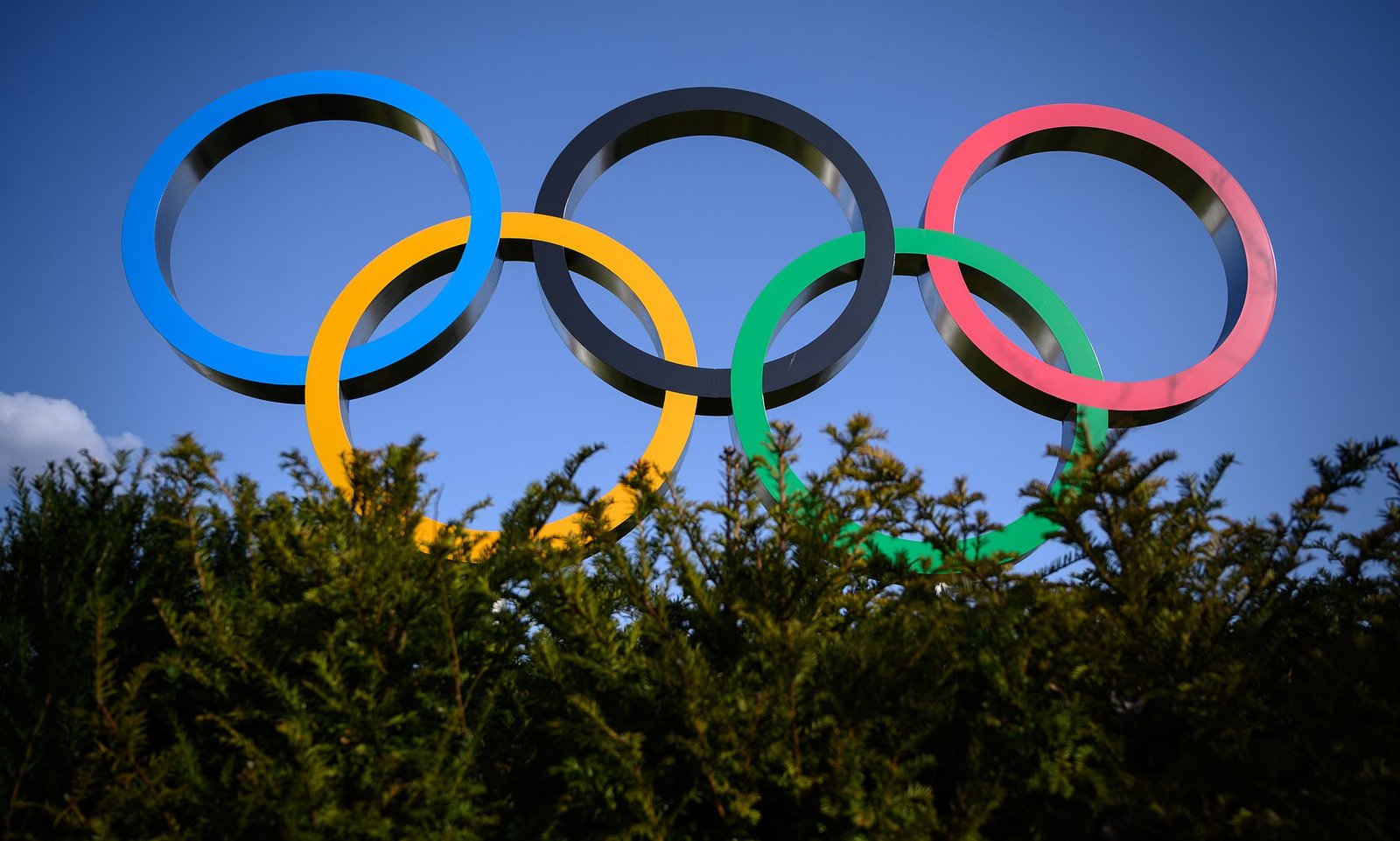 Athletics SA (ASA) has welcomed the postponement of the 2020 Olympic Games announced on Tuesday due to the spread of Covid-19.

President of the International Olympic Committee (IOC), Thomas Bach and the Prime Minister of Japan, Abe Shinzo issued a joint statement in which the postponement was confirmed.

The event has now been rescheduled to a date beyond 2020, but not later than the 2021 summer, in order to safeguard the health of the athletes and everybody involved in the Olympic Games and the international community.

“We welcome this decision,” said Aleck Skhosana, the president of ASA. “This is in line with the position we held in our recent engagements with media, that it would be in the interest of athletes and everyone else to postpone the games to another time.

“The postponement will now give everyone the opportunity to concentrate all resources in dealing with the fight against this world pandemic. On the other side, we hope that this will also mean all athletes will now have a fair opportunity to prepare for the games once the virus is defeated.

“We also urge and remind all members and stakeholders of ASA to abide and respect the new law announced by State President Cyril Ramaphosa as provided in his declaration of the National State of Disaster.”