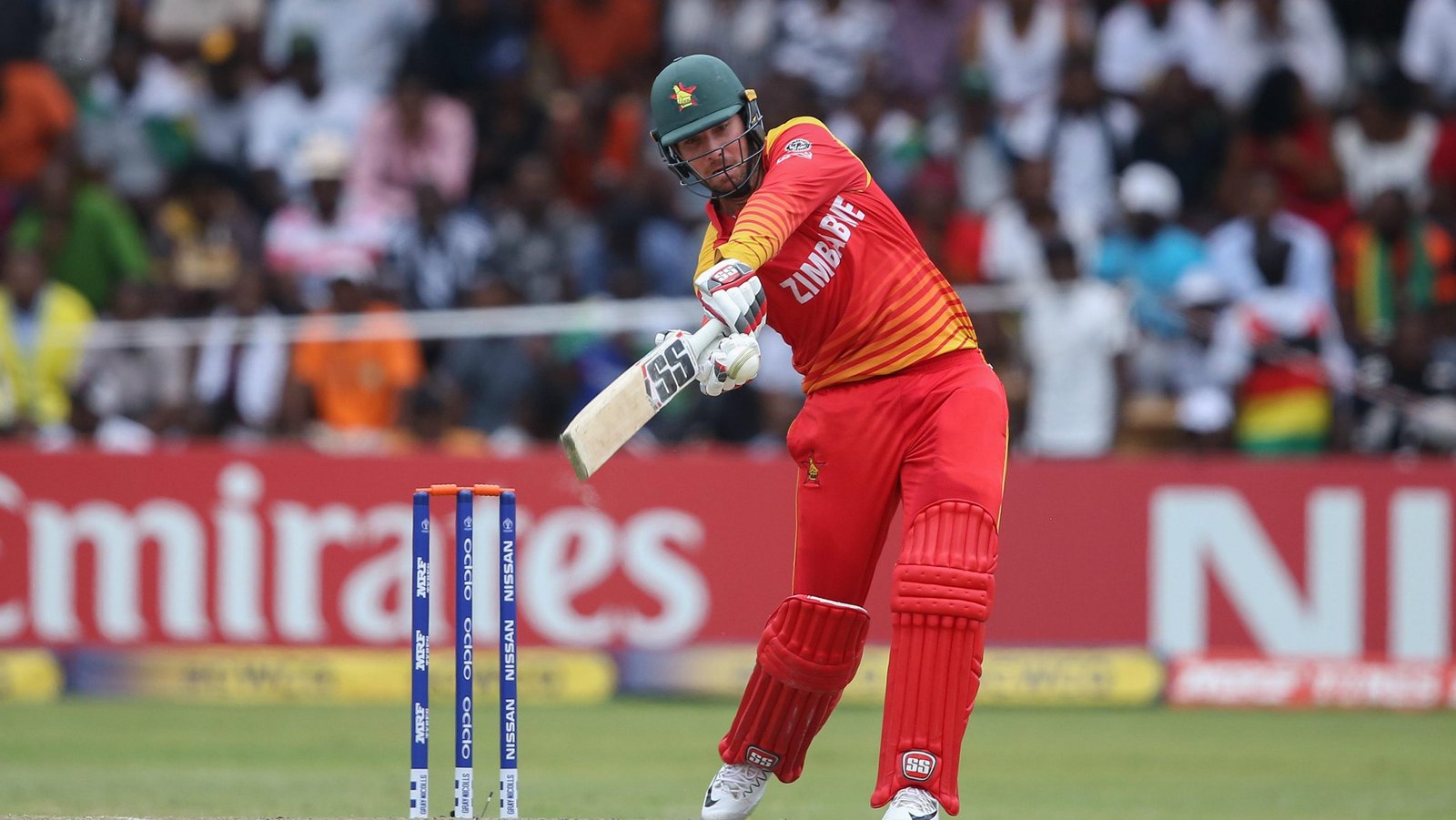 Williams has made himself unavailable as he will be expecting his first child around the same date.

Zimbabwe Cricket (ZC) said Williams will rejoin the side for the limited-overs leg of the tour.

Craig Ervine will captain Zimbabwe in the absence of Williams.

There are also other experienced campaigners missing from the Zimbabwe lineup with Kyle Jarvis and Tendai Chatara ruled out through injury. Veteran fast bowler Christopher Mpofu, 34, has therefore earned a recall.

The three-match One-Day International series starts on March 1 in Sylhet. The two T20 Internationals will start on March 9 in Dhaka.