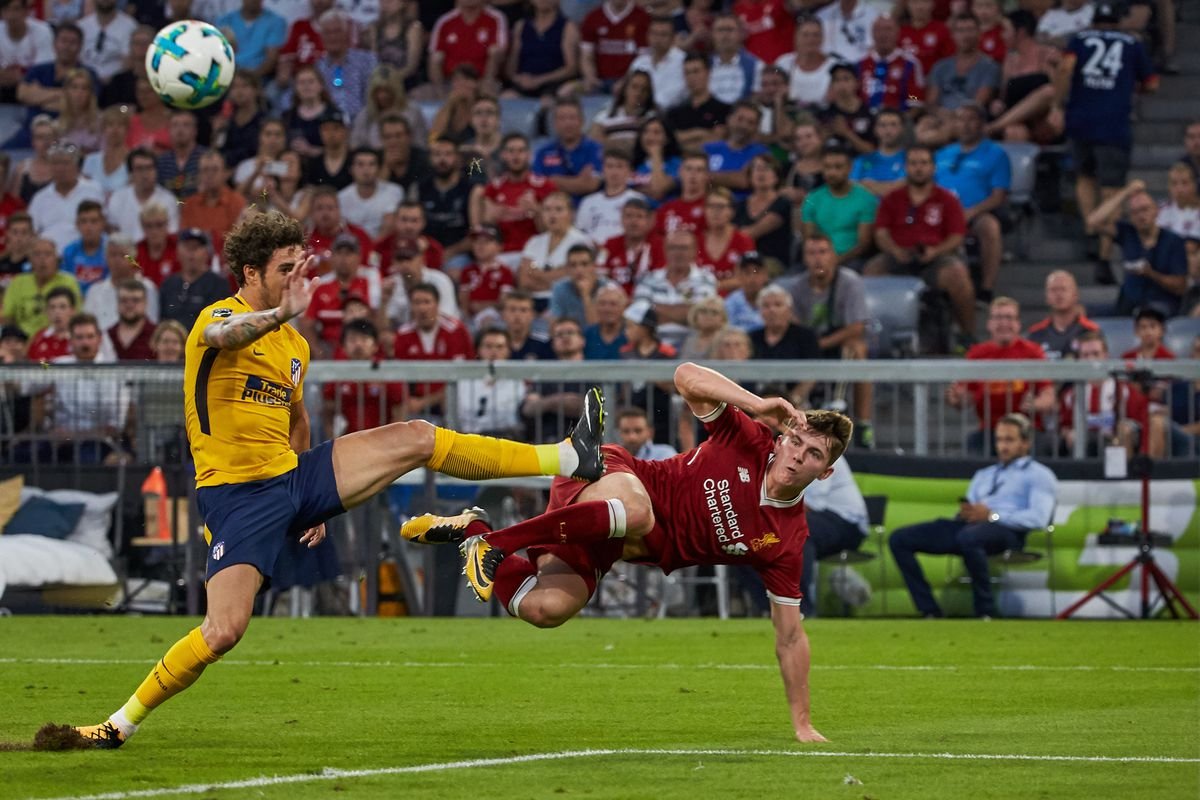 The UEFA Champions League competition returns with lots of mouthwatering games in the first leg of the round of 16.

Jurgen Klopp has played down speculations that his side are still Champions League favourites despite their competitive run in the Premier League table.

Diego Simeone’s side has been underfiring but will look to turn tides around when they face the English side in a difficult game.

Jose Mourinho is back for Champions League action as well with Tottenham hosting RB Leipzig and Atalanta entertain Valencia on Wednesday.

All times are in East Africa time