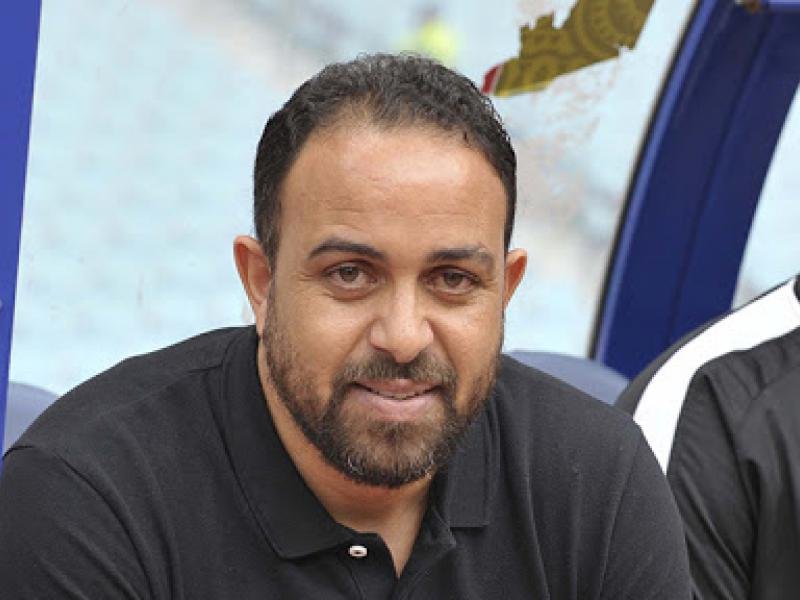 Zouaghi replaces Spaniard Juan Carlos Garrido, who was relieved of his duties a few weeks ago after ‘a series of unconvincing results’ the last couple of weeks.

Zouaghi returns to the Etoile bench after serving as assistant coach between 2017 and 2018. As a player, he donned the Etoile Jersey for seven years as a defender from 1999 to 2006.

“I am here mid-season and have boarded a moving train. There isn’t much change to be done when it comes to the squad,” Zouaghi said.

“I know the club and the players, so that makes things slightly easier. We have a league game this Saturday that will serve as a preparation for our match against Wydad Athletic Club of Morocco in the quarterfinals of the Caf Champions League. The Caf Champions League is our main objective.

“The players have great potential and are more than capable of picking up the pace.”

Etoile are due to face Moroccan side, Wydad in the quarters of the Champions League next week in Casablanca before hosting the return fixture seven days later.