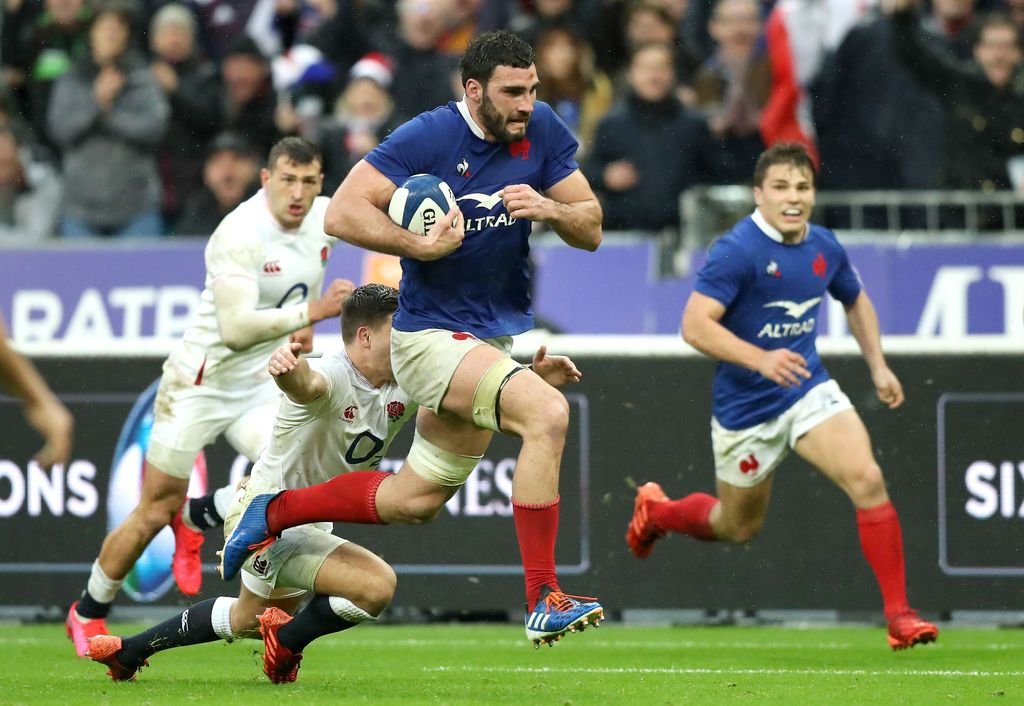 Share
Tweet
Share
Share
Email
Comments
Namibia moved up a notch in world rugby rankings despite the national rugby union team’s dismal performance at last year’s world cup in Japan.
The Welwitschias moved from 24 to 23 in the World Rugby Rankings released this week.
Namibia made a sixth consecutive appearance at the world cup but failed to secure a win at the global rugby showpiece.
The team lost three of four pool matches against South Africa, New Zealand and Italy, and their final pool match against Canada was cancelled due to bad weather.
South Africa’s national team, the Springboks, is ranked number one, followed by New Zealand in second place and England in third.
In partnership with ANA and Sports Leo