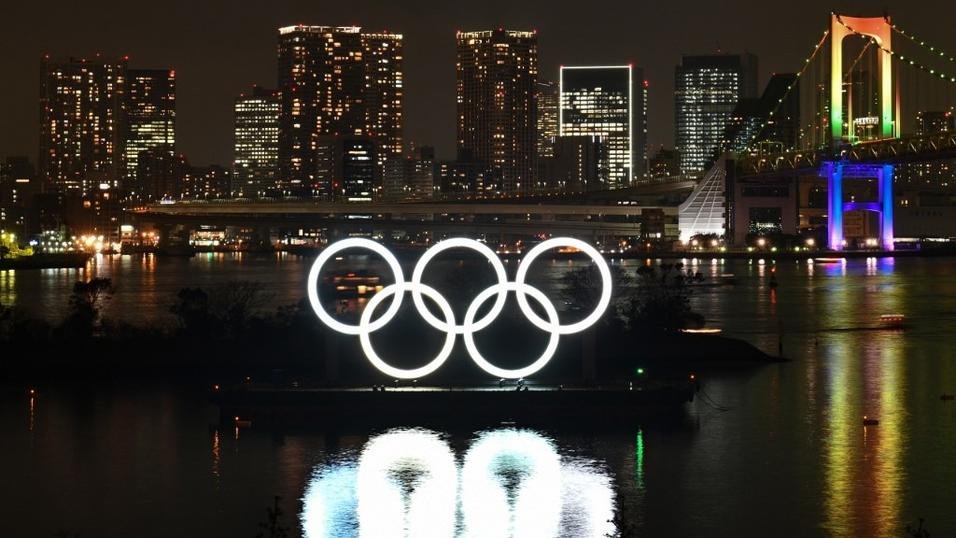 Japan on Wednesday said they would be offering the Kenya Olympic team a four-week pre-Olympic training camp in Kurume for acclimatisation purposes, Xinhua news agency reported.

Kenya officials said that their arrival in Japan depended on their competition schedule.

Secretary-general of the National Olympic Committee of Kenya (NOCK) Francis Mutuku, on Tuesday said that the country has made it possible for participants in the Olympics to prepare and qualify for the games.

Kenya has an option of going to Fukuoka, but Mutuku said they opted for Kurume because of its similarity in weather with Tokyo.

“We have always had training camps ahead of the Olympics. In Tokyo, we will be in Kurume. In London, we settled in Bristol and in Brazil we were also in Rio. However, the exact days of departure to Kurume will be decided after consultation with team managers,” Mutuku said.

Sports Cabinet Secretary Amina Mohamed will preside over the final document signing ceremony with officials from Kurume in Nairobi on Friday.

The agency reported that already Kenyan Rugby, women’s volleyball, swimming and athletics have all secured their tickets to Tokyo.

Other sports disciplines in the pipeline battling for their quota in Tokyo include beach volleyball, boxing, taekwondo, handball and softball.