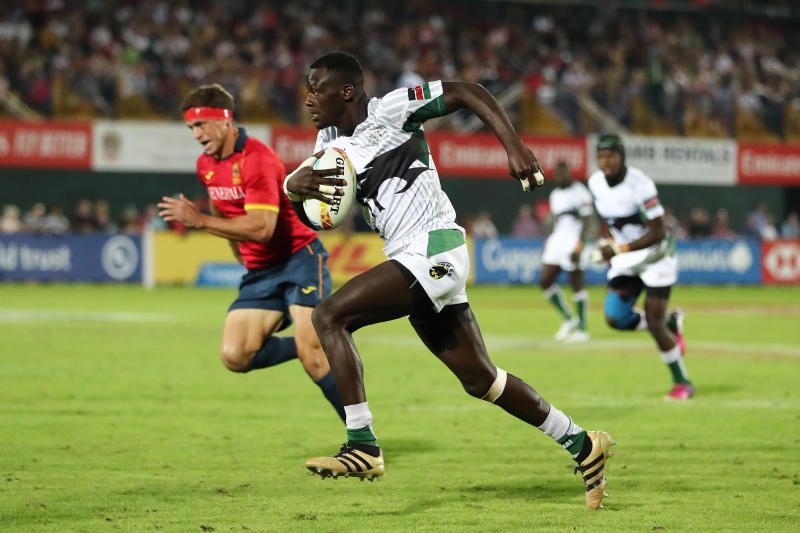 The Kenya Sevens team moved up one place to 10th in the Sevens World Series standings, after the New Zealand Sevens in Hamilton over the weekend.

A 19-17 loss to Argentina in the seventh-place playoff saw the side collect 10 points, taking their tally for the season to 25 points after previous rounds in Dubai and Cape Town.

The side had earlier finished second overall in Pool B, missing out on a cup semifinal berth as the tournament format in Hamilton only saw the four pool winners proceeding to compete for the cup title.

Hosts New Zealand eventually won the title in Hamilton with a 27-5 win over France.

Kenya began their campaign with a 19-24 loss to England before playing to a 12-12 stalemate with Japan. They then crowned off their pool fixtures with a 36-14 win over South Africa, their biggest ever win over their continental rivals.

Up next for Kenya is the Sydney Sevens taking place this weekend in Sydney, Australia.