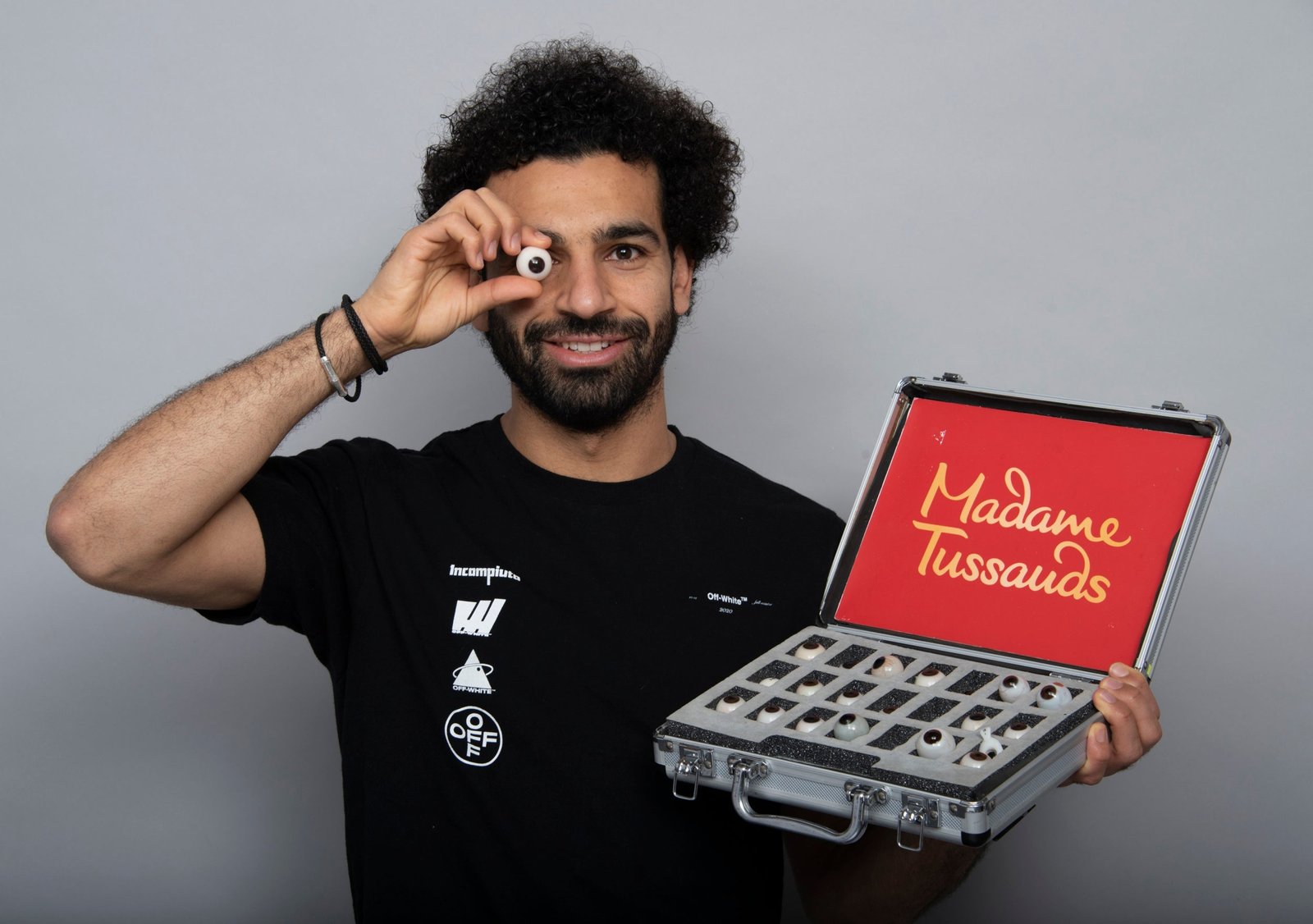 Madame Tussauds internationally-renowned wax museum, which features life-size wax models of the famous and infamous, is to get a new star with Egyptian and Liverpool star Mohamed Salah to join the exhibition, the museum announced.

The footballer recently attended a sitting during which his measurements and photographs were taken by experts with his wax figure expected to be unveiled later in the year.

“As Egyptian Forward and currently both European and World Club champion with Liverpool FC, Mo Salah is a global star at the peak of his power. We know that fans will love seeing him at the home of a celebrity, where he rightly belongs,” Steve Davies, Madame Tussauds’ general manager in London, told the Evening Standard.

Considered one of the best players in the world, Salah is known for his finishing, dribbling and speed.

He started his senior career with Egyptian club El Mokawloon, departing shortly thereafter to join Swiss side, Basel, for an undisclosed fee.

In Switzerland, his performances attracted Premier League side Chelsea, who signed him for in 2014. In 2017, Salah signed up with Liverpool for a then club-record fee of £36.9 million ($48.2 million)